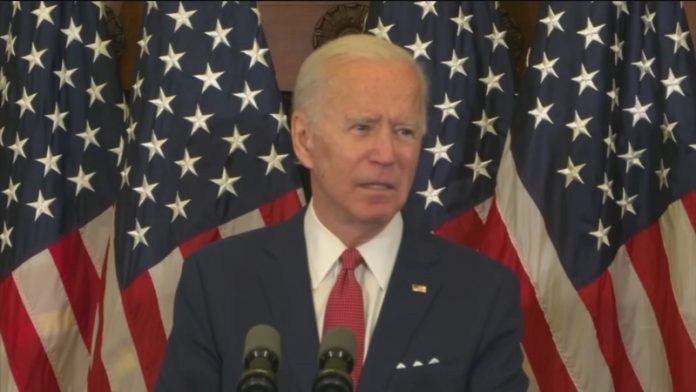 For at least one federal judge, it appeared that President Joe Biden couldn’t be sworn in fast enough.

“It has been my honor to serve,” U.S. District Judge Victoria Roberts wrote to Biden on Inauguration Day, roughly 90 minutes after he took office, announcing her plans to step down. “With respect, I congratulate you on your election as the 46th President of the United States, and Kamala Harris on her election as Vice President.”

Roberts, who has been a judge on the Eastern District Court of Michigan since 1998, announced she would be taking senior status — or begin semi-retirement — on Feb. 24. That opens up a new court vacancy for Biden to fill.

Here’s a copy of Roberts’ letter: 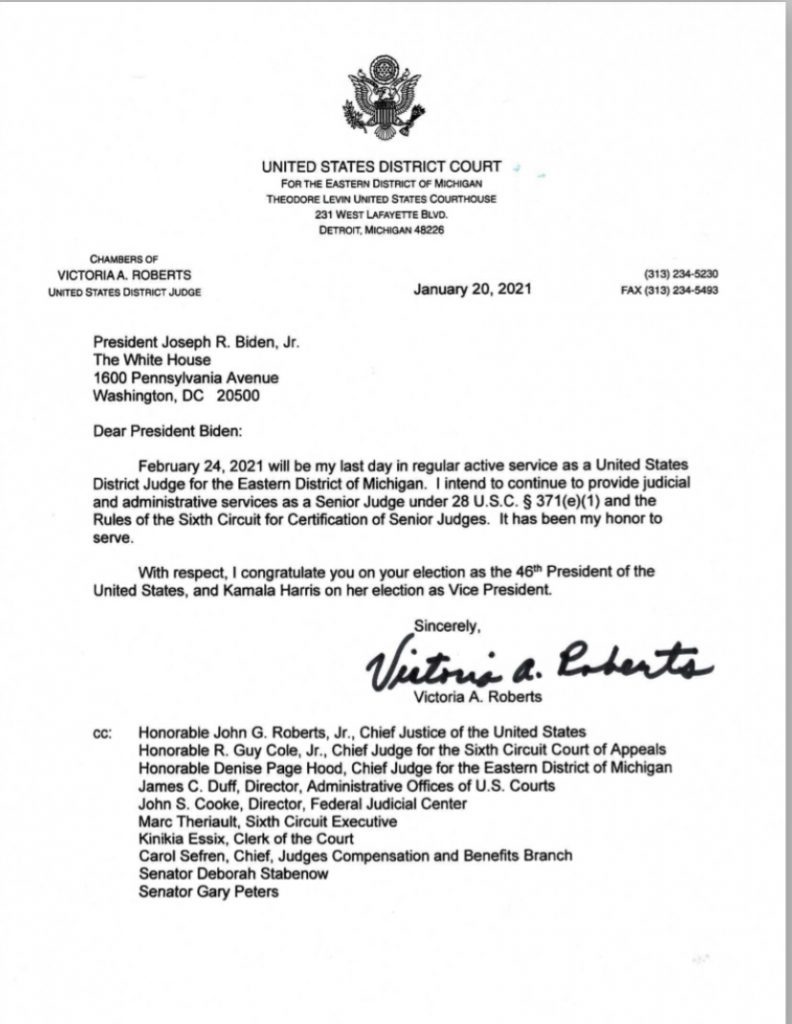 Roberts is one of five federal judges with lifetime appointments who have announced plans to retire or semi-retire since last Wednesday, the day Donald Trump left the White House, according to data provided by the Administrative Office of the U.S. Courts. That’s after eight judges had already announced their plans to step down since Biden was declared the winner of the 2020 presidential election.

The retirements keep coming. On Tuesday, two more U.S. district judges announced their plans to take senior status, though their names aren’t yet listed on the Administrative Office of the U.S. Courts’ website. And there are likely others in the queue with similar plans.

While judges may, of course, have personal reasons for retiring or semi-retiring at the beginning of Biden’s presidency, it’s safe to say, for the most part, that the timing of these judges’ departures isn’t coincidental: They wanted Biden to pick their replacements, not Trump.

“Congratulations on becoming our new president,” U.S. District Judge William Alsup wrote to Biden a day after he was inaugurated. “I feel it is time now for me to ‘go senior.’”

Here’s a copy of Alsup’s letter: 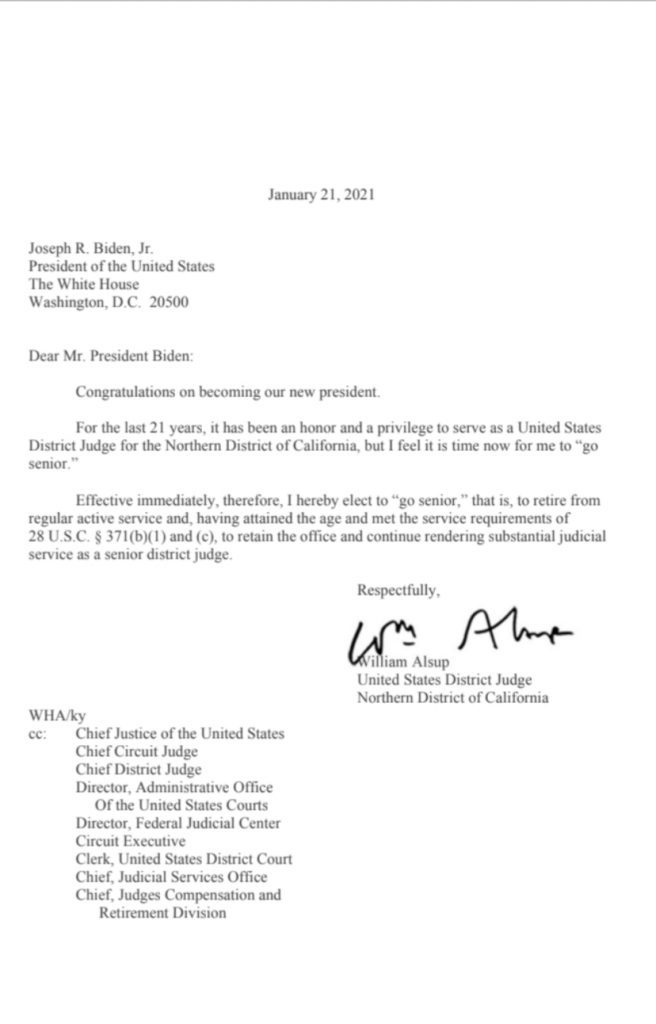 That’s not to say that a federal judge will only retire when the current president is of the same party as the president who nominated them. But it can be a motivating factor, particularly for judges who served while Trump was in office.

“I think this is less of a custom than for a Supreme Court nominee, where justices really do try to time their departures so the opposite party doesn’t get to replace them,” said Carl Tobias, a University of Richmond law professor and expert on judicial nominations.

“Still, I think Trump skews perspective here,” he continued. “I think that Trump was so nasty to federal judges and so counter to the rule of law that he repelled many federal judges. I think for strong Democrats in particular, I could see judges saying, ‘No, I’m not going to let him replace me.’”

Biden hasn’t nominated any judges yet, but his team wrote to Democratic senators last month asking them to provide judicial nominee recommendations for existing district court vacancies “as soon as possible,” and no later than Jan. 19.

The president has some work to do if he wants to counter the effect that Trump had on the nation’s courts. Thanks in large part to Senate Minority Leader Mitch McConnell’s laser focus on confirming judges, Trump put more than 230 people into lifetime judgeships. That’s far more than Obama (175), Bush (206) and Clinton (204) confirmed in their first terms.

Many of Trump’s judges fit a particular mold, too: They are white, male, right-wing ideologues. Biden has vowed to infuse far more diversity into the courts, including putting a Black woman on the Supreme Court. 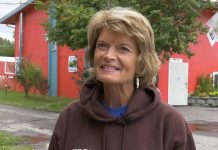 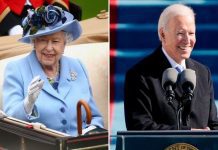 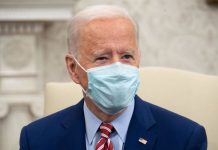 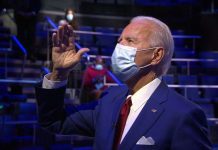 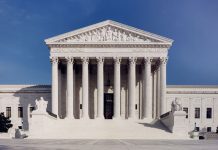