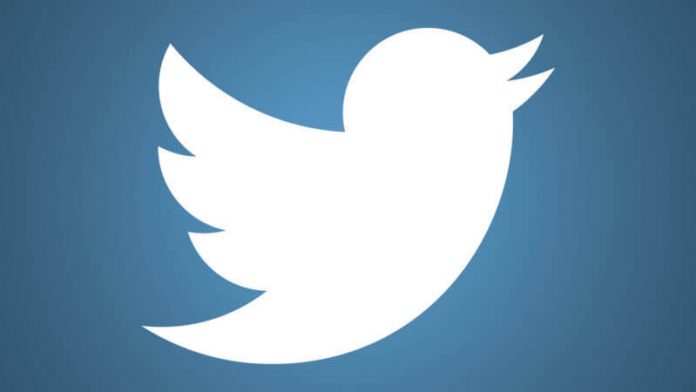 Twitter Inc said on Friday it would permanently suspend accounts that are solely dedicated to sharing QAnon content.

QAnon followers espouse an intertwined series of beliefs, based on anonymous web postings from “Q”, who claims to have insider knowledge of the Trump administration.

The ban comes after the president incited a mob that broke into the US Capitol building, disrupting Congress’ certification of Joe Biden as the President-Elect. Twitter initially put a 12-hour ban on Trump’s account for “repeated and severe violations of our Civic Integrity policy” after he posted messages repeating lies that the election was stolen.

At the time, Twitter said Trump would be banned permanently if he continued to violate its rules, including those around civic integrity or violent threats. 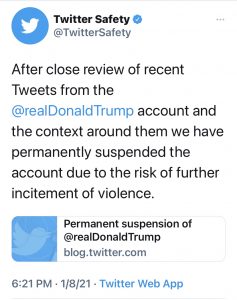