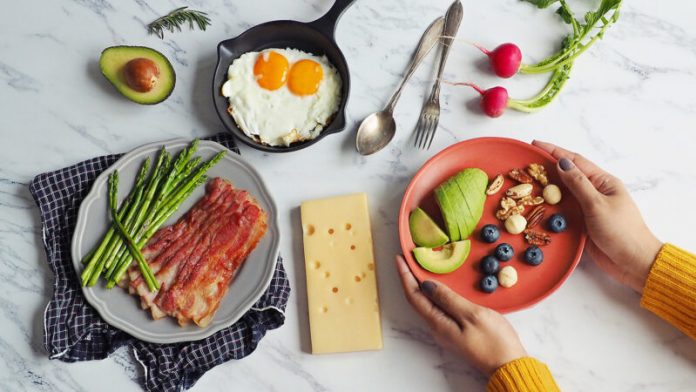 Researchers from the National Institute of Alcohol Abuse and Alcoholism just published a study demonstrating that the ketogenic diet might play a role in the treatment of alcoholism, also known as alcohol use disorder in the DSM-5. The study, published in Science Advances, looked at 33 people with alcohol use disorder admitted to an inpatient unit for detox. The researchers randomized 19 of them to the ketogenic diet and the others to a standard American diet.

The people getting the ketogenic diet had fewer withdrawal symptoms, needed less medication for their detox, and had fewer cravings for alcohol during their stay. The researchers did brain scans and blood tests and found significant changes in these objective measures as well. These are all important metrics in helping people recover from alcoholism.

This research is the first human study of its kind to look at the effects of a dietary intervention to help people with alcoholism. It builds on years of research in both animals and humans showing that the brains of people who drink heavily have changes in brain metabolism that might play an important role in keeping them drinking. This body of research has found that when people drink alcohol, the liver converts some of it into a molecule called acetate. This travels up to the brain and serves as an energy source for brain cells. While the brain has access to acetate, it reduces its use of glucose as a fuel source, which is what most of our brains use for fuel. Over time, the brains of heavy drinkers become more and more dependent on acetate as a fuel source, and they become less able to use glucose.

These changes in brain metabolism can result in withdrawal symptoms and cravings when people aren’t drinking. This can cause tremendous discomfort, which drives people to drink more. For people with alcoholism, it becomes a vicious cycle.

Given that the ketogenic diet is an evidence-based treatment for epilepsy, it is already known to have powerful effects on brain metabolism, neurotransmitters, hormones, inflammation, and other factors that might play a useful role in the treatment of alcoholism. These researchers were particularly interested in the similarity of ketones, such as acetone, to the acetate that is being used as a fuel source in heavy drinkers. They had already done some research showing that ketones might be able to replace acetate, thus preventing the withdrawal symptoms and cravings.

Interestingly, anti-epileptic treatments, such as benzodiazepines, gabapentin, and topiramate, are commonly used in detox protocols, and many epilepsy medications are used to treat cravings, anxiety, insomnia, and other symptoms in people with alcoholism for years after their detox. So, in many ways, it’s not surprising that a diet that treats epilepsy might also be useful in treating alcoholism.

What is the ketogenic diet?
For those not in the know, the ketogenic diet was developed 100 years ago by a physician for the treatment of epilepsy. Of course, most people nowadays have heard of its use as a weight-loss diet. Overall, it is a diet low in carbohydrates, high in fats, and moderate in protein that results in your body running on ketones and fats instead of glucose. There are many variations of this diet to suit people’s particular tastes, cultures, and preferences. For example, there are even vegan and vegetarian versions of the ketogenic diet.

What’s next
This was one important study that sets the stage for more research. This particular study was done on an inpatient unit, where people could be prevented from drinking alcohol, monitored for safety, and spoon-fed the ketogenic diet. Will this work in people not locked in a hospital ward? Will people be able to do this on their own? These are questions that still need to be answered.

Additionally, one significant risk is that many people who have done ketogenic or even low-carb diets report that their tolerance for alcohol goes down. This means that it takes less alcohol to make them drunk. If someone with alcoholism were to go on a ketogenic diet and then drink their usual amount of alcohol, it could mean that they might get even more intoxicated and impaired than usual. That would clearly be dangerous. However, if the diet keeps them from drinking in the first place, that could be a great thing. For now, these risks will need to be considered by anyone thinking about using the ketogenic diet to treat their alcoholism. 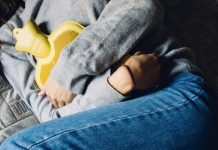 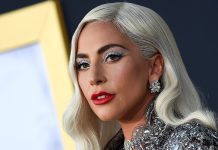 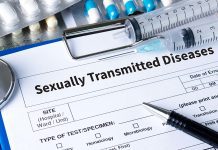