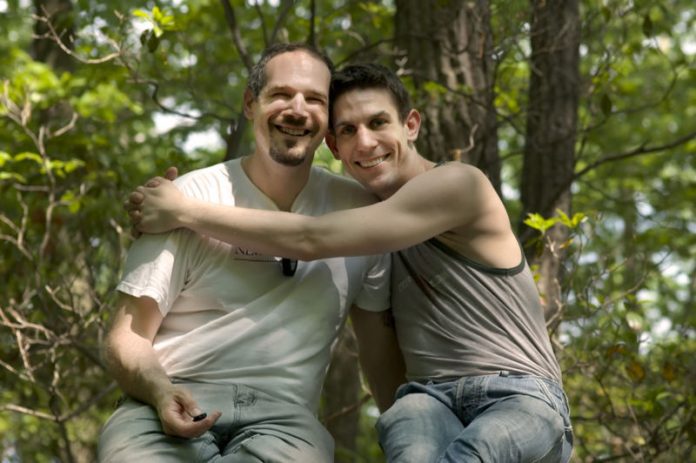 Approximately 1.2 million people in the United States had HIV as of 2018, according to the Centers for Disease Control and Prevention (CDC)Trusted Source. About 14 percent of them didn’t know they even had the virus.

HIV is more common than average in men who have sex with men (MSM). In 2018, 69 percent of new HIV diagnoses were in gay men, bisexual men, or other MSM, per the CDC.

Here’s a look at why MSM have a higher risk of contracting HIV, as well as steps to prevent transmission.

How is HIV transmitted?

HIV can be transmitted from person to person through contact with virus-containing:

Some people contract the virus when they have sex without a condom or other barrier method. However, this isn’t the only way to contract HIV.

The virus can be transmitted when someone with HIV shares needles, syringes, or other drug equipment with another person.

HIV can also be passed from a mother to child during pregnancy, childbirth, or breastfeeding.

Some people have contracted HIV after getting a blood transfusion or organ transplant that contained the virus. But because donor blood and organs have been routinely tested for HIV since 1985, the chance of this happening today is very low.

Why is HIV more common in men who have sex with men?
Around the world, MSM are 26 times more likely than average to contract HIV, reports UNAIDS.

In the United States, gay men, bisexual men, and other MSM account for the majority of new HIV diagnoses.

Among MSM, Black and Hispanic men are at higher risk than white men of contracting the virus, reports the CDCTrusted Source.

This may be because, according to a 2017 reportTrusted Source, Black and Hispanic gay and bisexual men are less likely to take preventive medication. Other factors, such as unequal access to healthcare, may place some MSM at higher risk for HIV.

Because HIV is more common among MSM, those people are more likely to have sex with someone who has the virus.

Several other factors also raise the chances of transmission.

Gaps in HIV testing and treatment
Early diagnosis and treatment for HIV are important. Treatment with antiretroviral therapy prevents progression to AIDS. It can also reduce the virus to undetectable levels, at which point it can’t be transmitted to others.

The CDC recommends that MSM get tested for HIV at least once per year. People at higher risk of HIV may benefit from more frequent testing, every 3 to 6 months.

Not all MSM follow these recommendations. As a result, some may have HIV without realizing it. This can lead to delays in treatment and increase the chances of transmission.

Some MSM don’t seek out testing or treatment due to homophobic stigma or fear of discrimination.

Gaps in PrEP and PEP use
Medications are available to reduce your likelihood of getting HIV.

If someone without HIV is at higher risk of contracting the virus, taking PrEP on a daily basis significantly lowers that risk.

If someone without HIV has a possible exposure to the virus, they can take PEP within 72 hours. This greatly reduces the risk of transmission.

Despite the availability of these medications, usage remains low among gay and bisexual men, particularly those who are Black or Hispanic, according to the CDCTrusted Source.

Prevention tips
HIV is preventable. Here are a few ways to reduce the risk of transmission.

1. Use a barrier method during sex
Condoms and other barrier methods provide protection against HIV, as well as other sexually transmitted infections (STIs).

If you have HIV or another STI, get treatment and use a condom or other barrier method every time you have sex.

If you do not have any STIs, use a condom or other barrier method every time you have sex with someone who has an STI or unknown STI status.

Buy the right size condom for you and learn the proper way to use them.

Some activities carry a higher risk of HIV transmission than others.

The chance of transmission is low during oral sex or activities that don’t involve contact with bodily fluids.

4. Get testing and treatment
If you’re an MSM, get tested at least once per year for HIV. Those who have sex with multiple partners or partners of unknown HIV status should get tested more frequently, every 3 to 6 months.

People who test positive for HIV should follow their doctor’s recommended treatment plan. Taking antiretroviral medication will lower the risk of complications and help prevent transmission.

It also helps to ask your sexual partners about their testing history and status.

5. Take PrEP or PEP
If you don’t have HIV, ask your doctor whether you should take PrEP to lower your chance of contracting the virus.

If you have sex without a condom or other barrier method with someone who has HIV or someone who might have HIV, ask your doctor about PEP. You must take PEP within 72 hours of possible exposure and continue taking it for 28 days.

People who have HIV should encourage their partners to speak with their doctor about PrEP and PEP.

Reduce your chances of contracting or transmitting the virus by using a condom or other barrier method during sex. Get regularly tested for HIV, and talk with sexual partners about their HIV status.

Antiretroviral medications are available to treat HIV. They help prevent transmission and lower the risk of complications from HIV.

Medications are also available to reduce the chances that someone without HIV will contract the virus after exposure. 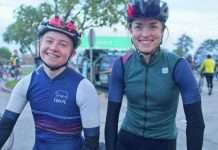 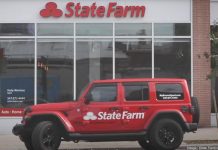 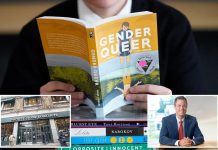 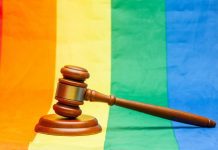