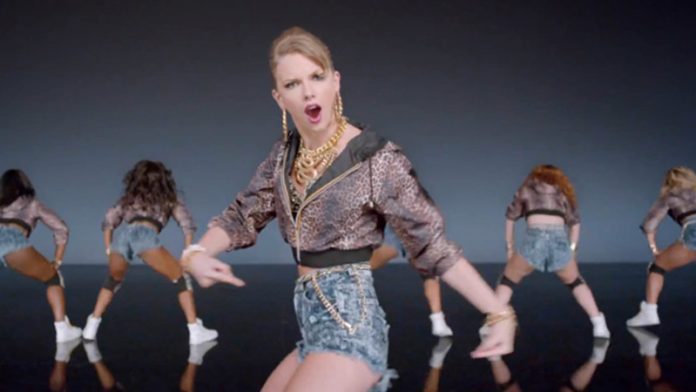 A copyright case against Taylor Swift is set to go to trial over accusations that she stole the lyrics to her 2014 hit “Shake It Off” from another song, a US district judge ruled on Friday, December 10, 2021.

Central District of California Judge Michael Fitzgerald denied Swift’s motion for a summary judgment to dismiss the case, setting up the case for a jury trial, court documents show.

Songwriters Sean Hall and Nathan Butler alleged in 2017 that Swift copied the lyrics to the 2001 song they co-authored for 3LW, “Playas Gon’ Play.”

Swift had filed a motion in 2018 to dismiss Hall and Butler’s claims, arguing that their lyrics were not original enough to be copyrighted, and was granted the motion, according to court documents.

The 3LW song includes the lines: “Playas, they gon’ play and haters they gonna hate.”

“Defendants knew or should have known that “Playas Gon’ Play” could not be used in a musical work by Defendants without a license and/or songwriting credit, as is customary standard practice in the music industry,” the suit alleged.

A lawyer for Hall and Butler said the songwriters are “extremely satisfied” with the judge’s decision not to throw out the case.

“It reinforces the notion that their unique self-expression based on the deeply rooted cultural heritage cannot be simply snatched away without proper attribution,” Marina Bogorad, one of their lawyers, told Insider.

Gerard Fox, another attorney for Hall and Butler, told Insider: “It’s time for Taylor Swift to give equal standing and respect to a minority artist from a rough part of the Inner City.”

The pop star has previously been accused of plagiarizing her “Shake It Off” lyrics.

In 2015, musician Jesse Braham filed a $42 million copyright lawsuit against Swift. He alleged that the singer stole the lyrics from “Haters Gone Hate,” his 2013 song recorded under the name Jessie Graham.

“Her hook is the same hook as mine,” Braham told the Daily News. “If I didn’t write the song ‘Haters Gone Hate,’ there wouldn’t be a song called ‘Shake It Off.'”

US district court judge Gail Standish dismissed the lawsuit, stating that Graham’s case lacked factual evidence, according to The Guardian.

The judge continued with references to “Blank Space” and “Bad Blood,” as follows: “As currently drafted, the Complaint has a blank space, one that requires Braham to do more than write his name. And, upon consideration of the Court’s explanation in Part II, Braham may discover that mere pleading BandAids will not fix the bullet holes in his case.”

“At least for the moment, Defendants have shaken off this lawsuit,” Standish added.