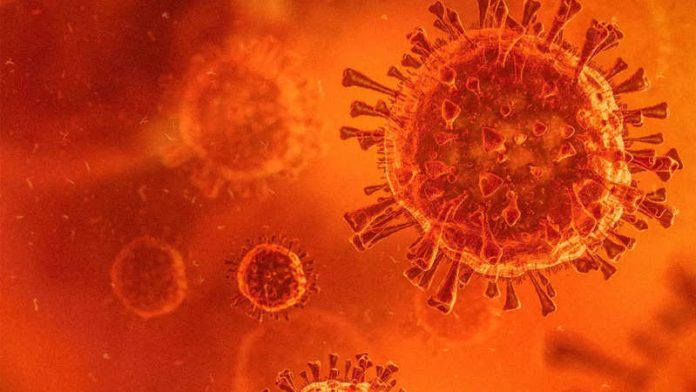 Scientists worldwide are closely tracking a descendant of the highly infectious Delta variant that’s spreading in the UK.

England’s public-health authority said in a report on Friday that it was monitoring a subtype of the Delta variant called AY.4.2, which had infected more people recently.

Francois Balloux, the director at the University College London Genetics Institute, tweeted on Saturday that data about AY.4.2 suggested it could be 10% more transmissible than the most common Delta variant in the UK, called AY.4.

“As such, it feels worthwhile keeping an eye on it,” he said.

As of September 27, 6% of UK sequenced tests were AY.4.2, Public Health England said in its report on Friday, adding that estimates could be imprecise because it was difficult to sequence the variant’s mutations.

Dr. Scott Gottlieb, a former commissioner of the Food and Drug Administration, said the new variant wasn’t an “immediate cause for concern,” but he called for “urgent research” to work out whether it was more infectious or able to avoid the body’s immune response.

“We should work to more quickly characterize these and other new variants. We have the tools,” he tweeted on Sunday. He added that a coordinated, global response was required.

Dr. Jeffrey Barrett, a medical genomics group leader at the Wellcome Trust Sanger Institute, tweeted on Tuesday that AY.4.2 was the only Delta descendant that was steadily increasing, which suggested a “consistent advantage” over Delta.

Barrett cautioned that AY.4.2 was replacing Delta at a much slower rate than Delta had replaced the formerly dominant Alpha variant. The Delta variant is estimated to be about 60% more infectious than Alpha.

The same pattern for AY.4.2 hasn’t yet been seen in other countries.

Balloux said in a statement on Tuesday that the variant was “rare” outside of the UK, with only three cases detected in the US so far. “In Denmark, the other country that besides the UK has excellent genomic surveillance in place, it reached a 2% frequency but has gone down since,” he said.

The virus that causes COVID-19 gets about two new mutations per month, and there are now 56 Delta descendants, showed Scripps Research’s Outbreak.info, which includes data from the Centers for Disease Control and Prevention. Before AY.4.2, PHE tended to group Delta and its descendants together.

AY.4.2 has two new mutations in the part of the virus that attaches to human cells, which is called the spike protein. It’s not yet clear how these mutations could affect the virus’ behavior.

Balloux said neither of these mutations had been found in other variants of concern.