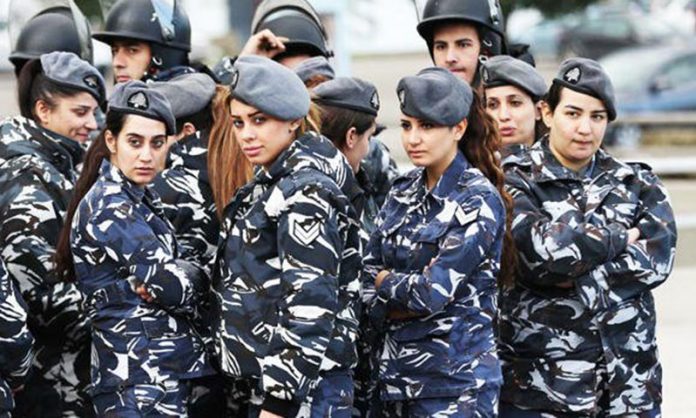 Women in Saudi Arabia can now take up arms and enter the military, the latest profession in the kingdom to open up to female recruits.

Jobs have been gradually opening up for Saudi women, whose increased participation in the workforce is part of Crown Prince Mohammed bin Salman’s plans to transform the Arab world’s largest economy. It is now common to see Saudi women working as cashiers in shopping malls and taking up roles that were previously limited to men, such as waiting tables in restaurants and brewing cappuccinos in coffee houses.

The expansion of job roles and rights has come even as women activists have been targeted in a crackdown on dissent.

The plan to allow women into the military was first announced in 2019, the same year the kingdom said it would allow women to leave the country without permission from a male relative, a major step toward ending a restrictive guardianship system that has been heavily criticized at home and abroad.

That came after Saudi Arabia in 2018 allowed women to drive and ended its status as the last country on earth to prohibit women from taking to the wheel, a step which Bloomberg Economics estimated at the time could add as much as $90 billion to economic output by 2030.

Apart from the usual weight and height criteria, female applicants to the military need to have had at least a high school education. Applicants married to foreigners will not be accepted, Arab News said.

Until the recent change women had limited options when looking for work. For the most part, they worked as teachers or for a government entity. In 2011, a law was passed that all lingerie and cosmetics businesses should only have female employees, following an intensive campaign led by women. 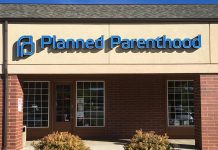 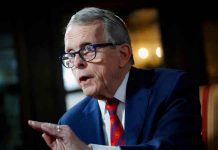