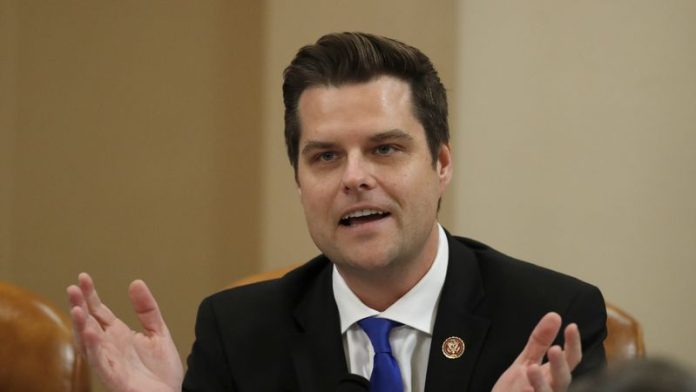 According to a report from the Daily Beast’s Jose Pagliery, Rep. Matt Gaetz (R-FL) is no longer entitled to practice law in his home state after having his license pulled by the Florida Bar.

The controversial lawmaker, who is facing investigations at both the state and federal level, has reportedly failed to keep current on his fees to the Florida Bar, which has in turn labeled him “delinquent” and “unable to practice law.”

According to the report, this is not the first time that Gaetz has run afoul of the bar.

“The Daily Beast has learned that the Florida Bar has branded Gaetz as ‘delinquent’ twice in the past two years. The organization temporarily cut him off in 2019 and again in 2020, because Gaetz failed to affirm that he is properly handling and protecting any clients’ money in trust accounts. Lawyers must abide by strict rules to ensure they are not stealing or misusing money that belongs to the people they represent,” Pagliery wrote, adding that a spokesperson for the Republican lawmaker issued a statement insisting, “Congressman Gaetz is no longer actively engaged in the practice of law. He is focused on representing his constituents in Congress, not the courtroom.”

Gaetz has had a rough week with reports of fundraising problems and then being confronted in hearings on the Jan 6th insurrection. He was criticized by one Florida lawyer who is a regular critic of the Florida Republican.

On Thursday, the Beast reported that investigators have added two more lawyers with experience in public corruption cases and child exploitation crimes to the sex-trafficking involving Gaetz. 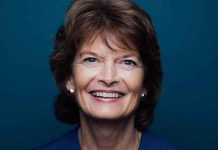 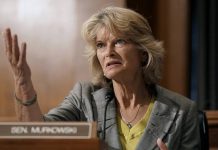 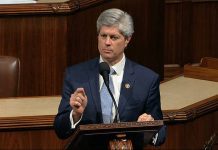 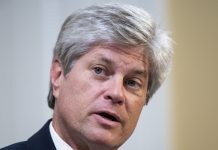 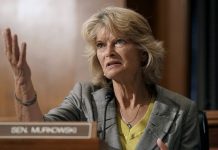