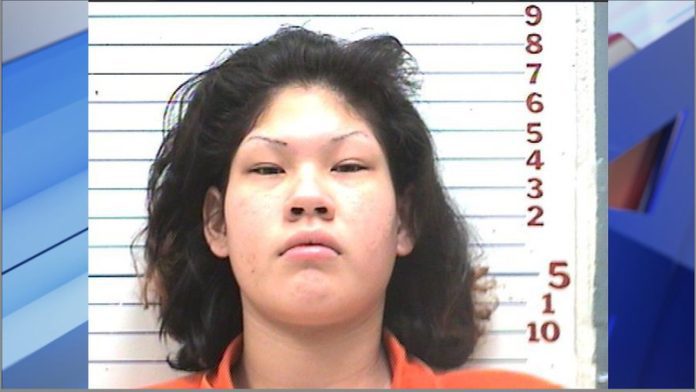 An Oklahoma woman was sentenced to four years in prison earlier this month after being convicted of manslaughter because she suffered a miscarriage.

Brittney Poolaw was between 15 and 17 weeks pregnant when she miscarried in January 2020 and went to seek medical help, according to a report from a medical examiner reviewed by USA Today.

She was charged that March with manslaughter in the first degree and arrested after she was found to have been using drugs, according to The National Advocates for Pregnant Women (NAPW) which is supporting Poolaw in her legal fight.

The examiner reportedly found that the miscarriage could have been due to some form of genetic anomaly or placenta abruption.

A cause of death was not assigned to the incident, USA Today noted, though methamphetamine was found in the baby’s liver and brain.

According to the paper, Oklahoma state law classifies as misdemeanor manslaughter a death while in the commission of a misdemeanor. In this case, prosecutors argued that Poolaw’s unborn child died because she possessed and used methamphetamines, which is a misdemeanor.

But NAPW argues that Oklahoma’s murder and manslaughter laws do not apply to miscarriages, which are acknowledged as a pregnancy loss that occurs before 20 weeks. Even then, Oklahoma law prohibits the prosecution of the mother unless she committed “a crime that caused the death of the unborn child.”

NAPW claims that prosecutors “blamed the miscarriage on Ms. Poolaw’s alleged use of controlled substances.”

“Not even the medical examiner’s report identifies use of controlled substances as the cause of the miscarriage. Even with this lack of evidence, the prosecutor moved forward with the charge,” the group said.

The American College of Obstetricians and Gynecologists specifically says that criminalizing people during pregnancy “violates the pillars of medical ethics,” including patient autonomy, justice, and non-maleficence. 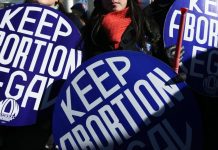 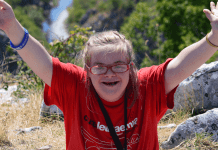 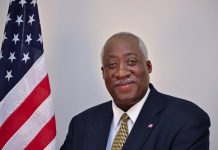 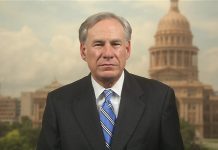 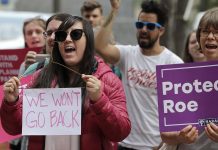 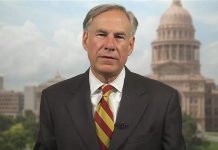