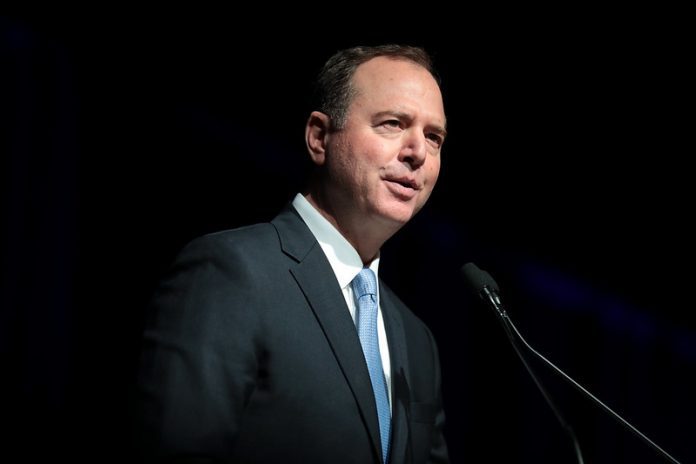 Rep. Adam Schiff, the chairman of the House Intelligence Committee, on February 2, 2020 refused to say if the House would subpoena John Bolton to testify after the former national security adviser made claims about President Trump’s dealings with Ukraine in an unpublished book.

“I don’t want to comment at this point what our plans may or may not be with respect to John Bolton,” Schiff said on CBS’ “Face the Nation.”

“But I will say this: whether it’s before — in testimony before the House or it’s in his book or it’s in one form or another, the truth will continue to come out,” the California Democrat said.

The New York Times reported last Friday that Bolton’s book, “The Room Where It Happened,” claims Trump pushed Bolton in early May to contact Ukrainian President Volodymyr Zelensky to ensure that he met with Rudy Giuliani to talk about an investigation into former Vice President Joe Biden — months before a call between Trump and Zelensky that is at the heart of the impeachment inquiry.

Trump has denied the allegation.

The Senate this week voted 51-49 against calling witnesses to testify in Trump’s impeachment trial, even though Bolton has said he would be willing to appear if subpoenaed.

The Senate is expected to vote on Wednesday, February 5, on whether to acquit Trump.