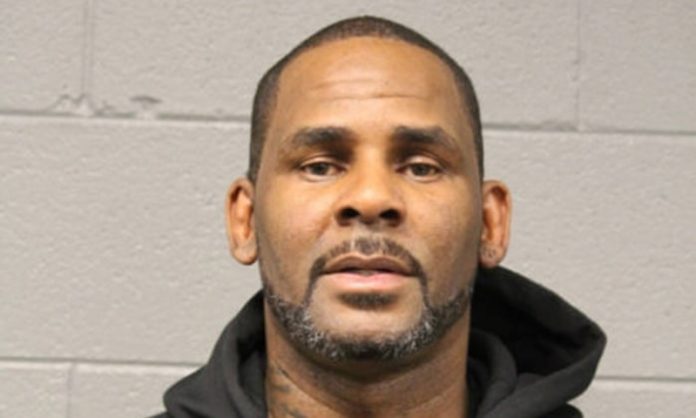 R&B singer R. Kelly’s federal trial in Chicago might not begin until the second half of 2021, and a federal judge acknowledged Tuesday even that is “not set in stone” given the unpredictability caused by the coronavirus pandemic.

U.S. District Judge Harry Leinenweber set Kelly’s trial for Sept. 13. He did so after a federal prosecutor told him during a hearing the government would need three weeks to present its evidence against the singer.

Kelly is charged in a federal indictment in Chicago with child pornography and obstruction of justice. It alleges he thwarted an earlier 2008 prosecution in Cook County with threats, gifts and six-figure payoffs. He faces a second indictment in Brooklyn alleging racketeering.

Last month, the judge presiding over Kelly’s case in Brooklyn set an April 7 trial date in that case. That judge also previously agreed to keep jurors anonymous and “partially sequestered” if Kelly’s trial moves forward there.

Though Kelly, 53, had been set to go to trial in both districts in 2020, the coronavirus pandemic put those, and many other prosecutions, on hold. Kelly has been held in Chicago’s downtown Metropolitan Correctional Center since his arrest in July 2019. Multiple federal judges have turned down repeated requests by Kelly this year to go free while awaiting trial.

This summer, a Latin King street gang member said he attacked Kelly in the MCC to shed light on alleged government corruption. That gang member has since been sentenced to life in prison for an unrelated racketeering conviction involving two 1999 murders, and he is no longer being held in the MCC, according to prison records.

While the coronavirus largely put the work of Chicago’s federal courts on hold last spring, jury trials resumed in August under new safety protocols that put strict limits on public seating. Still, Leinenweber has said the city’s federal courthouse would not be able to accommodate a three-defendant trial like Kelly’s under those protocols.

Late in October, U.S. District Chief Judge Rebecca Pallmeyer again suspended jury trials. She has since said that suspension would remain in place until March 1. 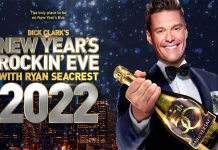 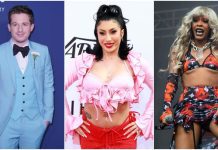 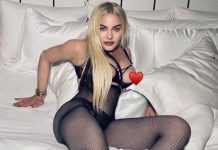