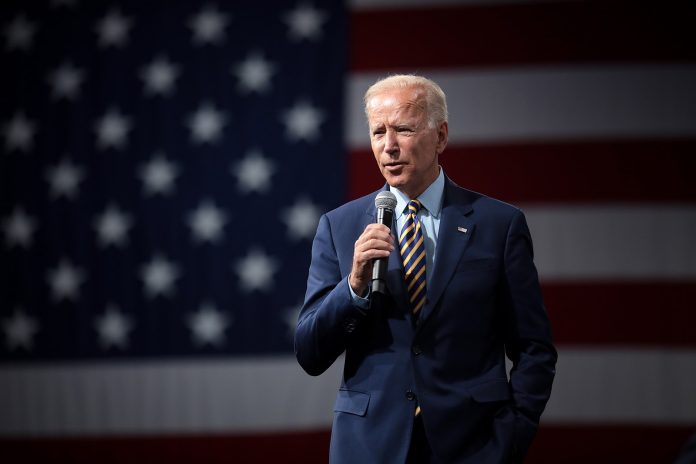 President Joe Biden for the first time referred to Russia’s invasion of Ukraine as a “genocide” Tuesday, April 12, 2022.

He was speaking in Iowa at an event about steps his administration is taking to staunch rising fuel costs because of the war, Biden termed the conflict, which has seen Russia carry out atrocities against Ukrainian civilians, as a “genocide.”

Biden said: “Your family budget, your ability to fill up your tank, none of it should hinge on whether a dictator declares war and commits genocide a half a world away.”

The Presiden has previously stated that he did not believe Russia’s actions amounted to genocide, as Ukrainian government officials have argued, but rather were “war crimes.”