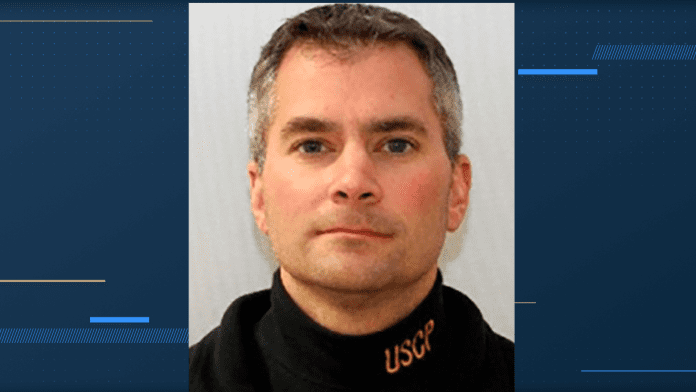 Sicknick was the first law enforcement to be killed in the line of duty at the Capitol in 200 years.

Nancy Pelosi ordered the Capitol Hill flags to fly at half-mast. In honor of Sicknick. All other flags remain at full staff.

While President Donald Trump has yet to address the death of a Capitol Police officer during the riot he incited on Wednesday, the White House released a statement about the incident on Friday.

“Anytime a member of law enforcement dies in the line of duty it is a solemn reminder to us all that they run toward danger to maintain peace,” White House spokesman Judd Deere said in the statement.

“The President and the entire Administration extend our prayers to Capitol Police Officer Brian Sicknick’s family as we all grieve the loss of this American hero.”