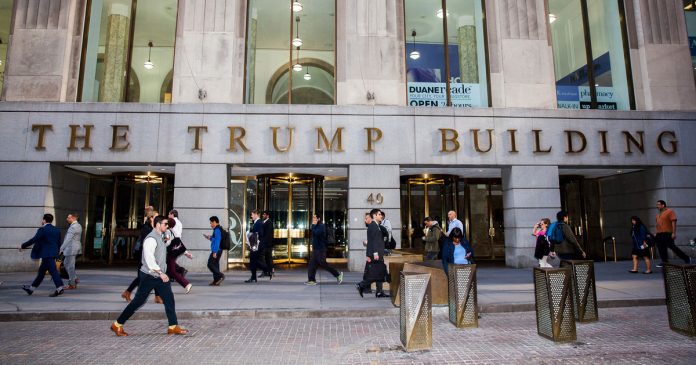 Girl Scouts of Greater New York is reviewing options to exit a long-term lease at 40 Wall St., also known as the Trump Building in Manhattan’s Financial District, according to Chief Executive Officer Meridith Maskara. The chapter’s 15-year agreement began in 2014.

“As a matter of very high priority, our organization has been exploring options for getting out of the lease and the building,” Maskara said in a statement, adding the chapter is looking for new office space.

The plans were reported earlier by Business Insider.

The scouts join a wave of companies and organizations that are publicly distancing themselves from Trump after last week’s riot at the U.S. Capitol.