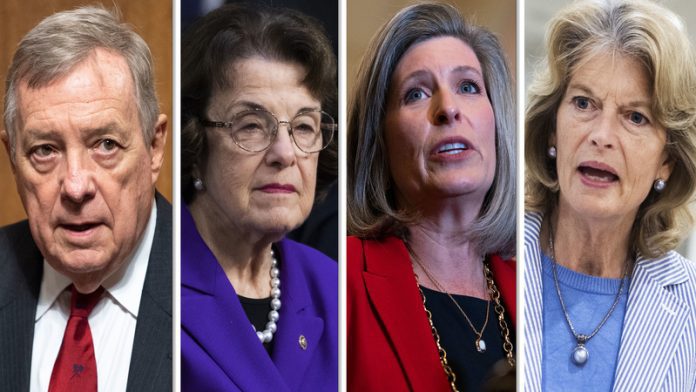 “After nearly three years of negotiations, we have reached an agreement on a bipartisan framework to strengthen, modernize and reauthorize the Violence Against Women Act. This important legislation will help prevent violence, support survivors and hold perpetrators accountable for their violent actions.

“We are committed to introducing a bipartisan, modernized VAWA reauthorization next month. Every day that goes by without action puts lives at risk, and we will work tirelessly to ensure that this framework becomes law as soon as possible.”

The framework includes the following provisions: