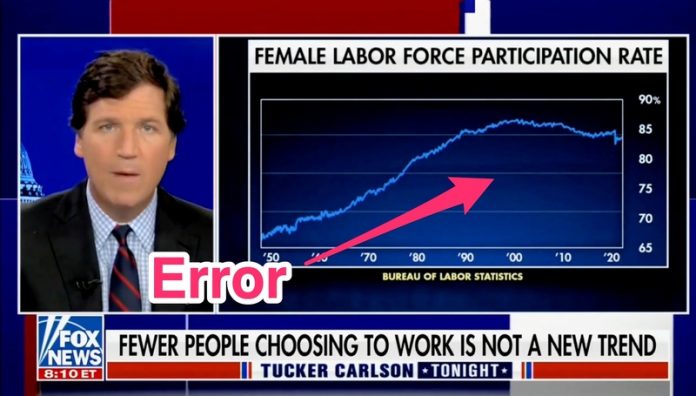 During a segment in which he attacked the labor policies of President Joe Biden, Carlson claimed that unemployment benefits and COVID-19 stimulus measures had driven people to quit their jobs.

“Our labor markets have been getting sicker for generations,” Carlson said.

The host then showed two graphs, one showing that male participation in the workforce had dropped since the 1950s to around 65%, which is accurate.

His second graph showed that 80% of women were currently in work, which is untrue.

US Bureau of Labor Statistics data from November shows that 67.8% of men are in work, compared to 56.2% of women.

The lines on both graphs used by Carlson were accurate, showing a direction of change in the US workforce which is true.

The segment starts at the 9:37 mark 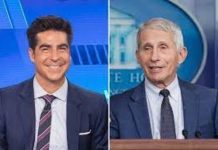 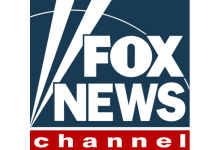 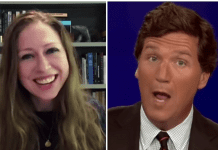