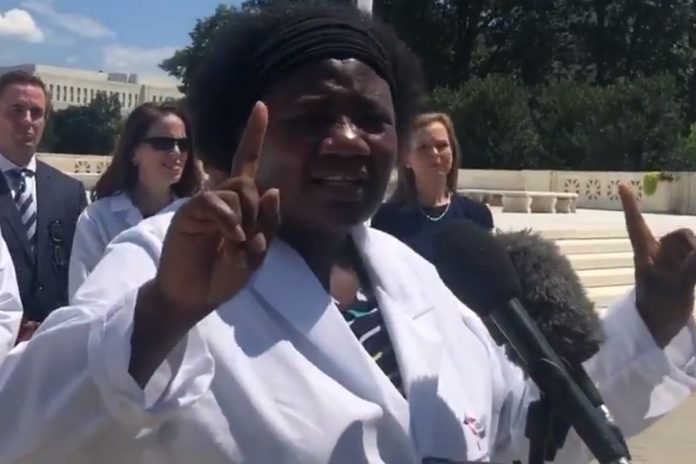 A person in Mississippi is hospitalized after reportedly ingesting livestock medication containing ivermectin from a feed store to treat or prevent COVID-19 — a remedy promoted heavily by right-wing vaccine opponents in recent weeks.

Earlier this month, a Texas official reported a noticeable increase in calls to poison control centers related to ivermectin.

The Mississippi Health Department confirmed the hospitalization on Wednesday, August 19, 2021, according to the Mississippi Free Press.

“There are potential toxicities,” Dobbs said, referring to ivermectin use. “I think some people are trying to use it as a preventative, which I think is really kind of crazy. You wouldn’t get your chemotherapy at a feed store. I mean, you wouldn’t want to treat your pneumonia with your animal’s medication. It can be dangerous to get the wrong doses of medication, especially for something that’s meant for a horse or a cow.”

MSDH Communications Director Liz Sharlot added: “You know, for the life of me, I don’t get it. Dr. Dobbs, you have a vaccine that’s safe and effective. And yet people, as opposed to getting the vaccine, want to go after these kinds of things.”