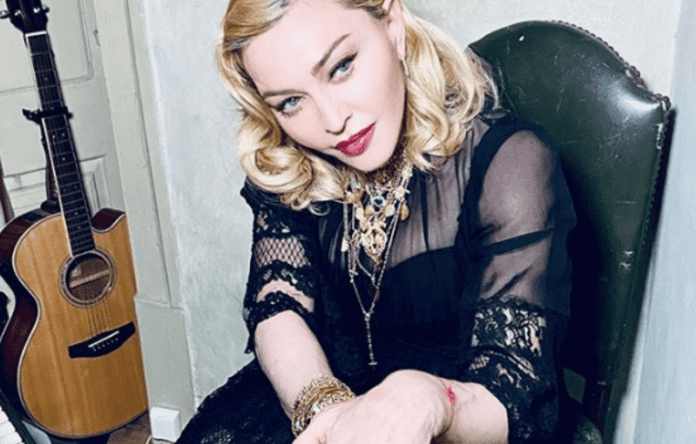 On April 18, 2020, Lady Gaga’s brainchild ‘One World: Together At Home’ event took place across all networks. Billed the next ‘Live Aid,’ the concert was not only a gift to those around the world in lockdown but a way to thank the First Responders who are putting their lives on the line daily to save ours. Lady Gaga said that this is their love letter to the world. It’s a way to say Thank You and we are one world together. 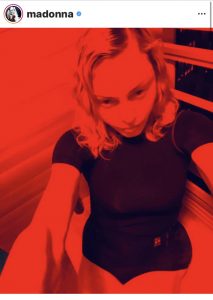 Everybody submitted a tape to be able to thank the First Responders. Almost everybody. Madonna did not participate.

During the concert, Madonna was very busy. While the stars pitched and performed for love and peace, Madonna was busy on Instagram, posing irrelevant, ugly pictures. She posted literally as the show was starting.

What was she thinking? 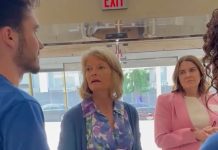 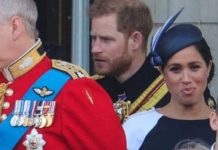 No, Alleged Former Yacht Girl Meghan Markle Is Not Getting A Talk Show