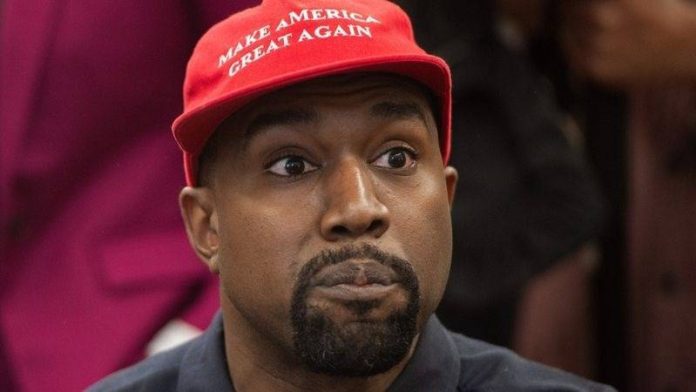 Kanye West’s failed 2020 presidential campaign was secretly run by a number of Republican operatives who were trying to get then-President Donald Trump re-elected, according to an investigation from the Daily Beast.

Federal disclosure documents reviewed by the Daily Beast appear to show that West, who ran as a third-party candidate in the 2020 election, received millions of dollars in services from GOP operatives.

The documents also show some of the services were not properly disclosed, according to the Daily Beast.

Government watchdog group Citizens for Responsibility and Ethics in Washington, which reviewed hundreds of court documents tied to the West campaign, told the Daily Beast that the campaign’s filings were a “disaster.”

“It’s very clear that the whole point behind Kanye’s campaign was to try to re-elect Donald Trump,” the organization’s communications director, Jordan Libowitz, told the Daily Beast. “Whether that was a goal of Kanye is another issue. But he was clearly seen as a way to steal potential votes from Biden.”

West, a former supporter of Trump announced in July 2020 that he was running for president, but missed the deadline to register to appear as a candidate on ballots in a number of states.