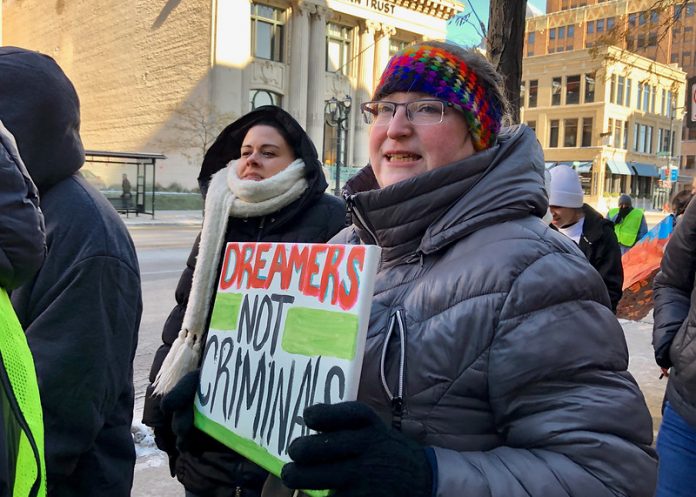 The Trump administration announced Tuesday that it would reject all new Deferred Action for Childhood Arrivals (DACA) requests and limit renewal periods for current recipients.

The decision comes in response to a June 18 Supreme Court decision that ruled the Trump administration couldn’t rescind DACA because in doing so it did not consider the effect on the people currently in the U.S. as part of the program.

“As the Department continues looking at the policy and considers future action, the fact remains that Congress should act on this matter,” acting Department of Homeland Security Secretary Chad Wolf said in a memorandum Tuesday. “There are important policy reasons that may warrant the full rescission of the DACA policy.”