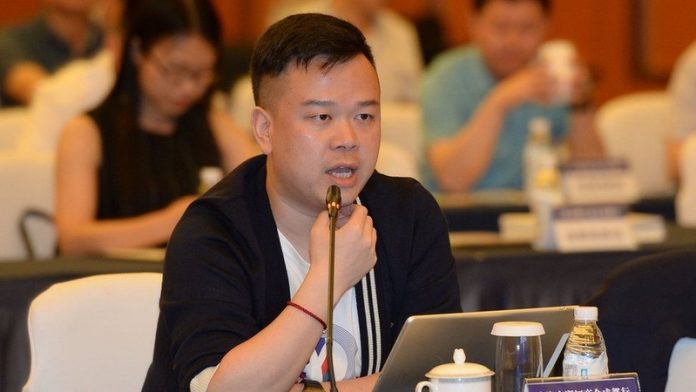 A Netflix producer of a high profile series is dead, and authorities investigating the matter suspect foul play. Lin Qi, Yoozoo CEO and a producer of the anticipated Netflix original series The Three-Body Problem has died after it is believed he was intentionally poisoned. The producer was 39, and a contributor to the series being helmed by the makers of Game of Thrones.

Authorities were first contacted by the hospital about the status of Lin Qi, as doctors there, apparently, determined that the producer had been poisoned prior to his admission to the facility. THR reported that Qi was poisoned on December 16, after what local media called a dispute among executives of his Chinese-owned company. Qi was said to have been poisoned by a cup of pu-erh tea, and one of his coworkers has been arrested and is under suspicion for committing the crime.

As previously mentioned, Lin Qi’s biggest connection with Netflix was as a producer for The Three-Body Problem, an upcoming series for Netflix from Game of Thrones’ showrunners D.B. Weiss and David Benioff. The series is an adaptation of the Chinese bestselling sci-fi novels, and The Terror: Infamy’s Alexander Woo is listed as a showrunner. Qi was listed as a producer alongside names like Rian Johnson and Brad Pitt’s Plan B studios.

It’s worth noting that Lin Qi’s Yoozoo studios purchased the film rights to The Three-Body Problem back in 2015, but NPR writes that the company experienced difficulties trying to get the project made with its own in-house production team. The company was eventually able to sell off the franchise to Netflix, as well as the rights to make video games for the franchise to another Chinese organization. Yoozoo’s claim to fame prior to this was for creating the video game Game of Thrones: Winter Is Coming.

The Three-Body Problem was released as a novel in China in 2008, and quickly became one of the most popular science fiction books there. The English adaptation released in 2014 and became the first Asian novel to receive the Hugo Award for Best Novel. The first book details a future in which Earth is waiting for an invasion from a neighboring star system, and is surrounded by two other star systems with intelligent life. The series had two follow up books, The Dark Forest and Death’s End, which round out the story of this sci-fi saga.

Netflix said it intended to adapt all three books in its announcement of the project back in September, though further details on its development remain scant. It’s unknown if the death of Lin Qi will impact the development schedule of the series in any way, but with no release date slated, it’s safe to say subscribers may not know in either case. 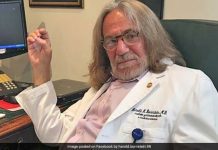 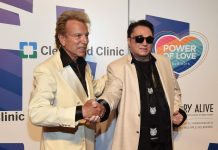 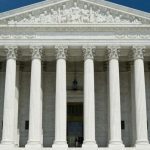 Joe Biden Barbara Sobel - April 9, 2021
0
The White House on Friday, April 9, 2021, announced a long-awaited commission to consider reforms to the Supreme Court, including its size, as progressives...

Joe Biden To Form Commission To Study ‘Membership & Size’ Of...