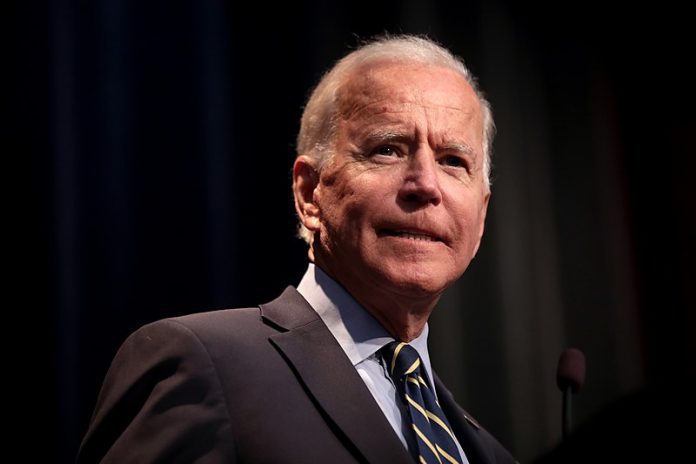 Joe Biden said Monday, January 11, 2021, that it is his “hope and expectation” that the Senate could simultaneously hold an impeachment trial while also confirming his nominees and working on an additional coronavirus relief package.

Biden made his comments shortly after publicly receiving a second dose of the coronavirus vaccine at a hospital in Newark, Del., part of an effort to reassure the nation of its safety.

The House is expected to impeach Trump this week, but it is unlikely that the Republican-led Senate would hold a trial before Trump leaves office on Jan. 20. Some Democrats have expressed concern that holding a trial after Biden takes office could detract from his agenda.

Even though Trump will have already left office, a conviction by the Senate after his term ends would mean he cannot hold federal office again.

Speaking to reporters at ChristianaCare’s Christiana Hospital, Biden said he has had preliminary conversations about the prospect of the Senate, which will be under Democratic control after he is sworn in, splitting days between an impeachment trial and other business.

“That’s my hope and expectation,” Biden said. “My priority, first and foremost, is to get the stimulus bill passed and, secondly, begin to rebuild the economy.”

In response to a question, Biden also said he does not fear being sworn into office outdoors, as is traditionally the case, following last week’s violence at the Capitol.

“I’m not afraid of taking the oath outside,” he said. “I think it’s critically important that there be a real serious focus on holding those folks who engaged in sedition and threatened people’s lives, defaced public property, caused great damage, that they are held accountable.”

The president-elect received his first dose of the Pfizer-BioNTech vaccine on live television on Dec. 21 at Christiana Hospital.

Biden’s second shot is the only public event on his schedule on Monday. Aides say he will also receive an intelligence briefing and meet with transition advisers.