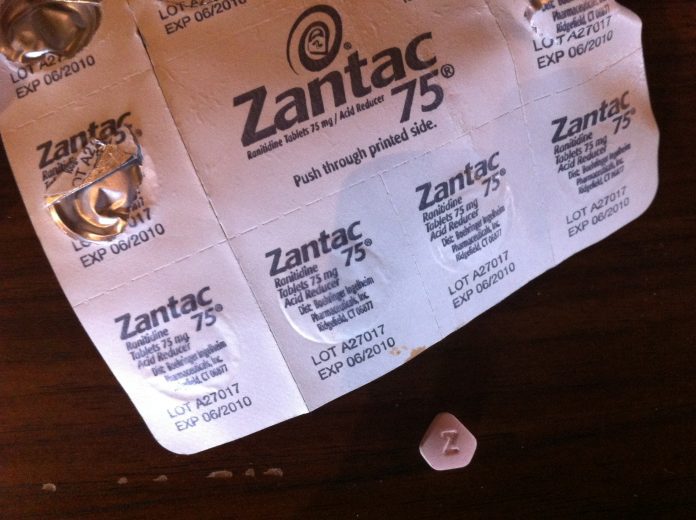 Although most drugmakers had already pulled the heartburn products months ago, the agency told consumers they should throw out any over-the-counter medications they still had.

The Food and Drug Administration on Wednesday asked companies to stop selling all forms of the heartburn drug Zantac, after concluding that a potentially cancer-causing contaminant can build up in the drug when stored for long periods.

The agency also recommended that consumers who use over-the-counter forms of the drug, also known as ranitidine, stop taking it and that they should dispose of any tablets or liquid that they have. People who take prescription forms of the drug should speak with their doctor about other options before stopping treatment.

Most manufacturers withdrew their products from the market several months ago, after an outside pharmacy raised the alarm about the drug last year. Large pharmacy chains, including Walgreens, Rite Aid and CVS, had also removed all of the products from their shelves.

The F.D.A. said last September that the contaminant was a type of nitrosamine called N-nitrosodimethylamine, or NDMA, which is believed to be carcinogenic in humans and is found in a variety of products, including cured meats.

Its investigation was prompted by the findings of an online pharmacy, Valisure, which had petitioned the F.D.A. to request a recall of all products containing ranitidine because it said its own tests had revealed high levels of NDMA, above the F.D.A.’s acceptable daily limit.

At the time, Valisure speculated that the source of the contaminant was the result of the “inherent instability” of the ranitidine molecule, which can degrade under certain conditions, such as high temperatures, to create NDMA.

But the F.D.A. initially pushed back against the pharmacy’s testing methods, saying the results were invalid because the pharmacy heated the product, which created higher levels of NDMA.

On Wednesday, however, the agency appeared to confirm Valisure’s findings, saying that “the impurity in some ranitidine products increases over time and when stored at higher than room temperatures and may result in consumer exposure to unacceptable levels of this impurity.”

The F.D.A. said people could consider other heartburn products that did not contain NDMA, according to its testing. They include brand and generic forms of Pepcid, Tagamet, Nexium, Prevacid, and Prilosec.

New York Times: Zantac Products Should Not Be Sold or Used, F.D.A. Warns, Citing Cancer Danger
Miami Herald: FDA requests all Zantac in all forms get taken off the market for carcinogen problem
CNN: FDA calls for heartburn drug Zantac to be pulled from market immediately 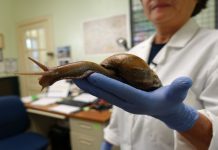