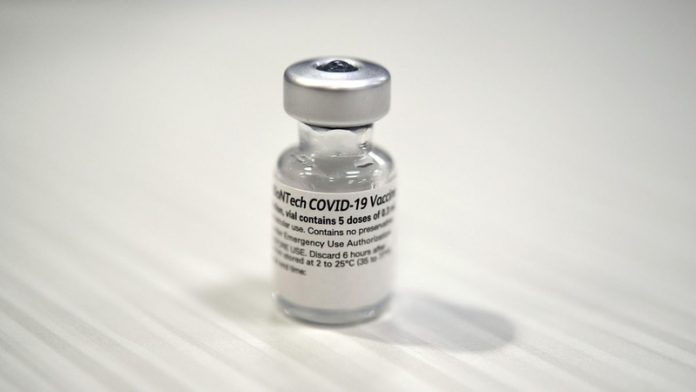 Some of the most vulnerable people to COVID-19 may not be able to get the vaccine, according to some local health officials.

It has been determined, but not mentioned, that those who suffer from autoimmune diseases should wait before getting vaccinated.

Crohn’s Disease, Colitis, Rheumatoid Arthritis among others are autoimmune diseases that make people more susceptible to suffering from a more severe case of COVID-19.

Dr. Patrick Lytle, Kettering Health Network Vice President of Clinical Outcomes, said, “with COVID because it’s such a rapid immune response, that’s why it’s different. How the virus attacks the immune system and causes such a rapid flare-up in the body, that’s the issue.”

While the vaccine may be something to look forward to for the average person, Lytle said those with autoimmune diseases should not be the first in line to get it.

“There’s concern about the interaction between the drugs they may be taking for the disease and the vaccine itself,” Lytle said.

People with autoimmune diseases may take a number of different drugs from biologics to steroids, anti-inflammatory, and even chemotherapy.

Right now, there’s not enough information to know how these drugs interact with the COVID-19 vaccines.

Lytle said, “Most of the Phase 3 trials have stayed away from immunizing patients with immunocompromised, they have been an exclusion criterion and same thing with pregnancy.”

Health officials said in the later stages of the Phase 3 Pfizer study, the vaccine was given to people with HIV. However, there hasn’t been enough time to study effectiveness.

“We don’t have any studies on the effect. There is a concern in the severe immunocompromised patients that the vaccine may not be as effective as it would be in someone with a normal immune system,” Lytle said.

Those who suffer from autoimmune disease may be in different levels of their disease. While some may be in the midst of a flare, others may be in remission and that too can affect how the vaccine works in the body.

Lytle said, “All patients where the immune system takes a hit because they’re on drugs that suppress the immune system, all of those if they were my patients, I would have a one-on-one conversation.”

If you have a condition or you are on any sort of medication that weakens your immune system, the best thing you can do is to talk to your doctor before getting the vaccine.