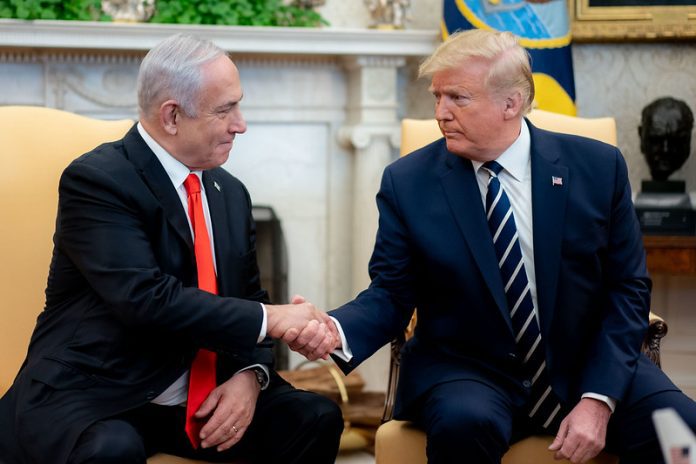 According to Channel 12 News, the US intelligence community became aware of the emerging disease in Wuhan in the second week of that month and drew up a classified document.

Information on the disease outbreak was not in the public domain at that stage — and was known only apparently to the Chinese government.

US intelligence informed the Trump administration, “which did not deem it of interest,” but the report said the Americans also decided to update two allies with the classified document: NATO and Israel, specifically the IDF.

The network said Israeli military officials later in November discussed the possibility of the spread of the virus to the region and how it would affect Israel and neighboring countries.

The intelligence also reached Israel’s decision-makers and the Health Ministry, where “nothing was done,” according to the report.

Last week, ABC News reported that US intelligence officials were warning about the coronavirus in a report prepared in December by the American military’s National Center for Medical Intelligence.

It was unclear if that was the same report that was said to have been shared with Israel.

In its first major step to prevent the spread of the coronavirus, Israel announced on January 30 it was barring all flights from China, ten days after Chinese leader Xi Jinping issued his first public comments on the virus and the Asian country’s top epidemiologist said for the first time it could be spread from person to person.

An Associated Press report on Wednesday said Xi’s warning came seven days after Chinese officials secretly determined that they were likely facing a pandemic, potentially costing China and other countries valuable time to prepare for the outbreak.

Doctors in Wuhan, the city at the center of the outbreak in China, are reported to have first tried to have warned about the virus in December but were censored.

The Chinese government has repeatedly denied suppressing information in the early days, saying it immediately reported the outbreak to the World Health Organization.