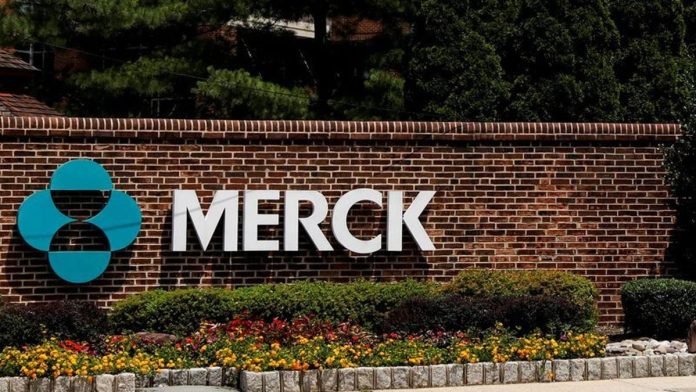 The health regulator’s move is based on observations of a drop in T-cell counts in some participants receiving the drug in clinical studies, the company said. T-cells are a critical component of the immune system that helps the body fight infections.

Merck said it will stop dosing participants who are currently receiving the drug as part of the studies for preventing HIV, including oral and implant formulations, as well as the injectable form of islatravir.

Gilead Sciences Inc (GILD.O) and Merck said on Monday they have also decided to stop a mid-stage study evaluating islatravir in combination with Gilead’s HIV treatment lenacapavir, after stopping the dosing of participants in the same trial earlier in November.

No new studies related to the drug can be initiated while FDA’s clinical holds are in place, Merck said. 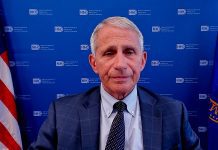 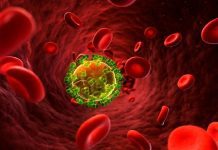 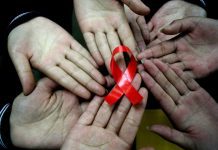 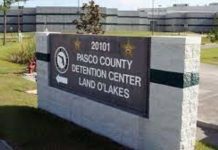 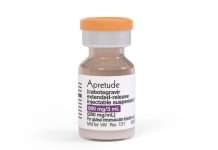