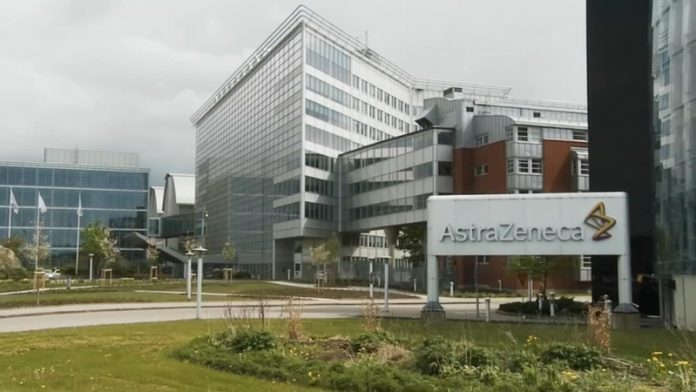 The U.K.’s vaccines advisory body said Wednesday, April 7, 2021, that AstraZeneca PLC’s Covid-19 shot should preferably not be given to patients under 30 following concerns that it might cause potentially deadly blood clots in very rare instances.

Britain’s Medicines and Healthcare products Regulatory Agency said more work is needed to firm up the link between the vaccine and blood clots.

Jonathan Van-Tam, Britain’s deputy chief medical officer, said the pace of Britain’s vaccine rollout shouldn’t be affected by the decision provided currently expected supplies were delivered. The government has said it plans to vaccinate every adult by the end of July.

Also Wednesday, the European Union’s health agency said it had found possible links between the AstraZeneca vaccine and rare blood clots but that the shot’s benefits continue to outweigh the potential risks. The European Medicines Agency said it found no specific risk factors linking the vaccine to the clots.

The AstraZeneca vaccine, which was developed jointly with the University of Oxford, has faced questions about its efficacy and potential side effects even as tens of millions of doses have been administered following safety signoffs in more than 70 countries worldwide.

The British government said last week that 79 severe blood-clotting cases were reported in the U.K. out of 20 million administered doses of the vaccine, according to data as of March 21. Nineteen of the people died, the regulator said.

Health regulators now recommend that those under 30 receive the shots developed jointly by Pfizer Inc. and BioNTech SE and by Moderna Inc.

A number of EU member countries, including France, Germany, and Italy, temporarily suspended the vaccine’s use last month following reports that people who had received it developed rare blood clots and that some had died, further slowing Europe’s already slow vaccination rollout.

On Wednesday, EMA officials said that most clots that have been identified were in people under age 60 and women, but cautioned that the data didn’t pinpoint a clear link because it remained unclear how representative recipients of the AstraZeneca vaccine are within the overall population.

“Some of that could be explained by how the vaccine is being used,” said Sabine Straus, chair of the EMA’s safety committee, of possible higher-risk groups.

EMA Executive Director Emer Cooke said that because the clots are so rare, the risk of death from Covid-19 is much greater than the risk of dying from the possible side effects.