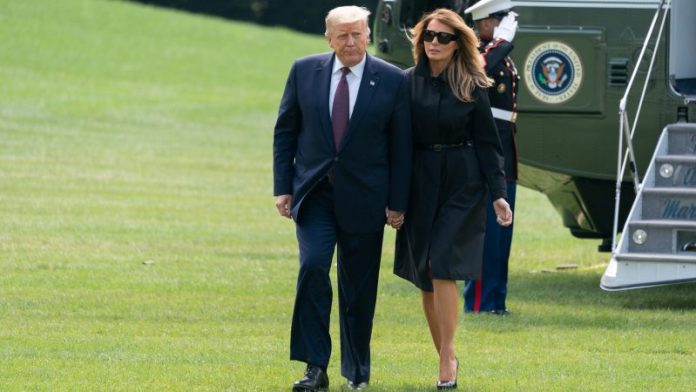 Donald Trump, who has been permanently barred from most major social media platforms, has launched an official website where supporters can reach out to him and even request his and Melania Trump’s participation in events.

The former president had established an office in Florida within a week of leaving the White House on 20 January. But he was permanently barred by the top social media platforms such as Facebook, Twitter, and Google’s YouTube after the January 6 Capitol riots.

The official Trump website, which comes less than three months after he left office, aims to keep him connected to his millions of followers.

A message on the homepage of his website – 45office.com – says that “the Office of Donald J Trump is committed to preserving the magnificent legacy of the Trump administration, while at the same time advancing the America First agenda”.

“Through civic engagement and public activism, the office of Donald J Trump will strive to inform, educate, and inspire Americans from all walks of life as we seek to build a truly great American Future,” it said.

The message said the former president “will remain a tireless champion for the hardworking men and women of our great country – and for their right to live in safety, dignity, prosperity, and peace.”

A brief statement from Mr Trump’s office on Monday announced the launch of the website and said that the former first couple is “continually strengthened by the enduring spirit of the American people” and looks forward to “staying in touch,” reported The Hill.

The website gives a brief account of the couple’s time in the White House and the activities they were involved in. About the former first lady, it says that Melania Trump looks “forward to continuing her work on behalf of children and the issues she is passionate about.”

It also has a section that said the former first couple “enjoy hearing from the American people”, with options for people to share their views with them, invite them for an appearance at events, or request a personalized greeting. It nonetheless adds that “due to the volume of invitations” that the couple receives they will not provide status updates.

Since leaving office, the former president has remained silent about his future plans, though there have been several indirect indications about him running for the office of president again in 2024.

Early this month, while speaking at a conference, he had asked his supporters for more funds if they want to “take back the future” of the US, even as he had reportedly raised about $250 million since the November 2020 elections. 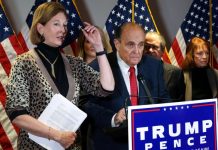 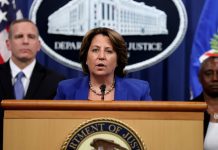