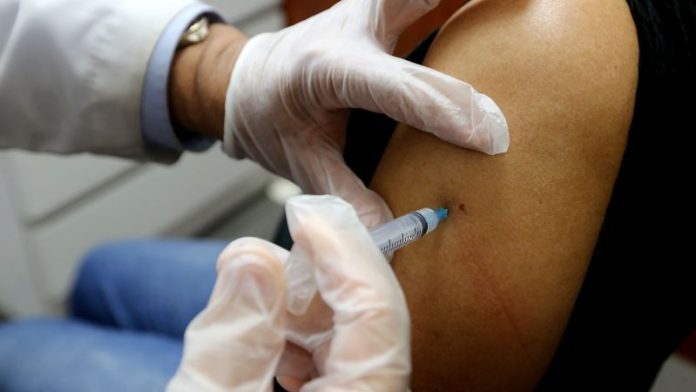 California teens could get vaccinated against parents’ wishes under a proposed law introduced Thursday, January 20, 2022.

State Sen. Scott Wiener, D-San Francisco, said his proposal, Senate Bill 866, was spurred by parents who won’t let their kids get the COVID-19 vaccine. It would allow people 12 and older to get any kind of vaccine without parental permission.

Currently, children over 12 can get HPV and hepatitis B vaccines without parents’ permission, but that rule does not extend to other vaccines.

“We have almost a million 12- to 17-year-olds who are not vaccinated, and many want to be but their parents won’t let them or aren’t prioritizing getting them the vaccine,” Wiener said. “I think it’s outrageous that a parent would block their child from getting a vaccine that could save their life.”

Children and teens are much less likely than older adults to get very ill or die from the coronavirus, but they can fall seriously ill or die in rare cases. Studies show COVID-19 vaccines are safe and effective in preventing severe illness or death from the virus.

Wiener’s proposal is the first major vaccine-related bill introduced so far this year in the California Legislature, although a group of lawmakers is also working on other vaccine proposals. Under consideration are workplace vaccine requirements, as well as the possibility of eliminating a personal belief exemption from the state’s current student vaccine mandate, which Gov. Gavin Newsom issued last year but hasn’t yet taken effect.

Vaccine legislation has been extremely controversial in the past. In 2019, demonstrators packed the halls of the Capitol in protest of a bill to crack down on exemptions to childhood vaccinations. One anti-vaccine protester temporarily shut down the state Senate on the last night of the legislative session by throwing a menstrual cup of blood on lawmakers.

Already, lawmakers are bracing for more protests over the vaccine bills they plan to debate this year, which several said they expect to be even larger than in years past, given the high-profile controversy over COVID-19 restrictions and vaccine mandates.

Wiener’s bill would apply only to vaccines approved by the Food and Drug Administration, including shots approved for emergency use.

Ani Chaglasian, a 17-year-old working with Wiener’s office to promote the legislation, said she lost her jobs at local hospitals taking calls for a teen crisis hotline and working as a scribe because her mom wouldn’t let her get the COVID-19 vaccine or the flu shot. She also had to stop playing water polo because she wasn’t vaccinated.