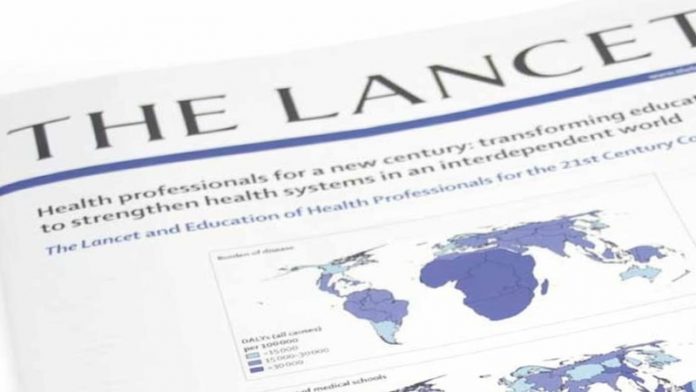 Global suicide rates did not increase during the first few months of the coronavirus pandemic, according to a study published in The Lancet Psychiatry, despite evidence that depression, anxiety, and suicidal thoughts were all heightened.

The study of 21 countries, including the United States, examined suicide trends from April 1-July 31, 2020. In most places, including many areas of the U.S., suicide rates were flat or even declined.

While these findings are hopeful, lead study author Jane Pirkis, director of the Centre for Mental Health at the University of Melbourne, Australia, and her co-authors warned, the “picture is neither complete nor final, but serves as the best available evidence on the pandemic’s effects on suicide so far.”

Their findings are consistent with preliminary data published last month that indicates that from 2019 to 2020, U.S. suicides declined by 5.6 percent, even as suicidal ideation increased.

Such numbers are encouraging, experts said. But they cautioned that they do not necessarily reflect mental health and how the pandemic has affected it.

“We shouldn’t take the numbers and say, ‘Oh, fewer people killed themselves in the early part of the pandemic. Things must have been good,” said Jonathan Singer, president of the American Association of Suicidology and an associate professor of social work at Loyola University Chicago. “Depressive symptoms, eating disorders, all those things have gone up. But it doesn’t mean that because you are suffering, you are going to kill yourself.”

The numbers do not show how particular groups of people fared. While the aggregate number of suicides was largely unchanged or down, Singer, who was not involved in the study, said, the Lancet study did not break down the numbers by age or race. It also excluded low-income and lower-middle-income countries.

Still, the fact that overall suicide rates were lower than what would be expected based on prior years showed the pandemic appeared to offer some protective factors against suicides, at least at the start.

“The collective feeling of ‘We’re all in this together’ might have been beneficial,” the study authors wrote, adding that for some people, getting to spend more time with their household might have strengthened their relationships, and certain everyday stressors may have been reduced during stay-at-home periods. Many countries also implemented financial safety nets, such as eviction moratoriums, that may have helped, as well.

The authors pointed out that suicide rates can rise during economic recessions and said “it is possible that the pandemic’s potential suicide-related effects are yet to occur.”

Jill Harkavy-Friedman, vice president of research at the American Foundation for Suicide Prevention, said she hoped the U.S. suicide rate — which had been on the rise until 2019, when it declined for the first time in more than a decade — could continue to decrease, even as the full mental health effects of the pandemic are felt.

“My main takeaway from the study is there are things we can do to prevent suicide on a population level, as well as an individual level,” she said. “We have to remain vigilant with providing access to mental health care.”

The Lancet study found that in 12 countries or areas, including California, parts of Texas, and in Cook County, Illinois, there was a decrease in suicide rates, compared to what would be expected based on numbers from prior years.

New Jersey and Puerto Rico, meanwhile, showed statistical evidence of an increase in suicides. The study did not offer any explanation for the increase.

Harkavy-Friedman pointed out that because this data was only for the first few months of the pandemic, it does not offer a full trajectory of suicide rates. But she called the study “promising and informative.”

“My hope is that we keep paying attention to mental health and other factors that contribute to suicide,” she said.