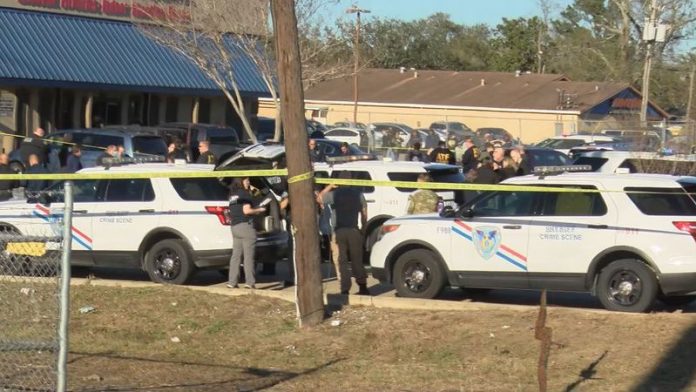 A mass shooting is defined as four or more people (excluding the gunman) being injured or killed in an incident. So far in 2021, Shreveport has seen three mass shootings, the most of any city in Louisiana.

In an average year in Louisiana, more than 500 people are killed with firearms, which is the second-highest rate of gun deaths in the country, according to everytown.org. Louisiana also has the highest rate of gun injuries from assaults and police shootings of any state in the U.S. That information comes from the CDC.

MASS SHOOTINGS IN SHREVEPORT IN 2021 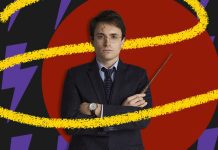 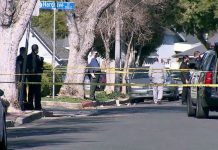 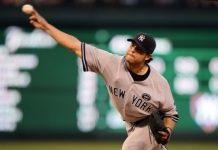 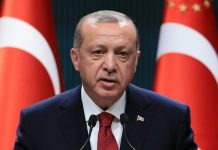