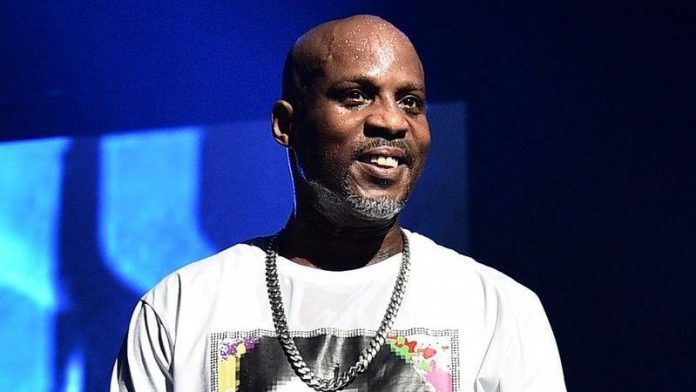 The Grammy-nominated rapper, born Earl Simmons, died on April 9 at the age of 50. “We are deeply saddened to announce today that our loved one, DMX, birth name of Earl Simmons, passed away at 50-years-old at White Plains Hospital with his family by his side after being placed on life support for the past few days,” his family confirmed in a statement. “Earl was a warrior who fought till the very end. He loved his family with all of his heart and we cherish the times we spent with him. Earl’s music inspired countless fans across the world and his iconic legacy will live on forever. We appreciate all of the love and support during this incredibly difficult time.”

On April 2, he suffered a heart attack at home and was rushed to a medical center in White Plains, New York, where he was soon put on life support. The following day, TMZ reported that the rapper, who was open about his history of substance addiction, suffered a drug overdose, which triggered the heart attack. His reps have not confirmed this.

DMX rose to fame in the ’90s, with his 1998 debut album It’s Dark and Hell is Hot selling more than 5 million copies. Over the next decade, he would conquer the rap charts with singles such as “Party Up (Up in Here),” “We Right Here,” “Who We Be,” “X Gon’ Give It to Ya” and “Where’s the Hood At?”