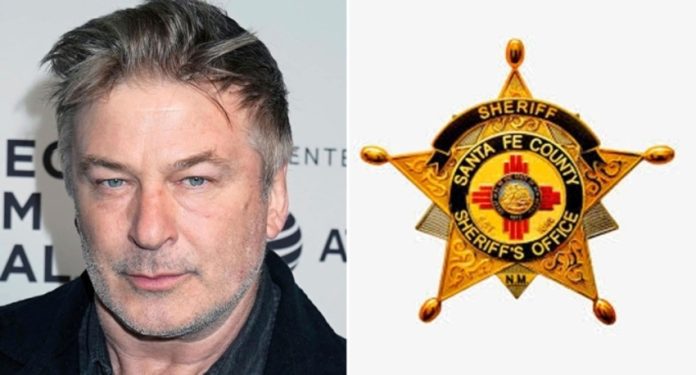 “Affiant is requesting a warrant for the seizure and search of Alec Baldwins’ cell phone to search for any evidence relating to the death investigation of Halyna Hutchins,” said Sheriff’s Office Det. Alexandria Hancock in a search warrant approved by a judge today.

“Affiant believes there may be evidence on the phone, due to individuals using cellular phones during and/or after the commission of crime(s),” the affidavit goes on to say. “Such information, if it exists, maybe material and relevant to this investigation. Affiant was also made aware there were several emails and text messages sent and received regarding the movie production Rust in the course of interviews”

Even though Baldwin has been communicating with Det. Hancock during the police probe of the October 21 tragedy, the Rust star/producer’s lawyers refused to hand over the requested phone without an explicit warrant — which the cops now have.

And they may have more on the man who was holding the 1880s gun that killed Hutchins and injured director Joel Souza.

“Affiant has not included every fact related to this investigation, but has included only those facts Affiant believes are necessary to establish probable cause, for the issuance of a search warrant for the above-mentioned device,” Det Hancock noted in her successful search warrant bid.

Interviewed on a number of occasions by the Sheriff’s Office, Baldwin in a sit-down with ABC’s George Stephanopoulos earlier this month declared that he “did not pull the trigger” of the gun that killed Rust DP Hutchins. The Oscar-nominated actor said, “had no idea” how a live bullet made its way onto the set. Following that interview, Baldwin deleted his Twitter account.

Baldwin told Stephanopoulos that he’s “highly unlikely” to face criminal charges over the fatal shooting of Hutchins, but the Santa Fe District Attorney hasn’t ruled out the option. 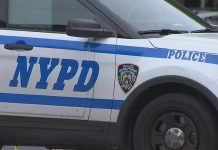 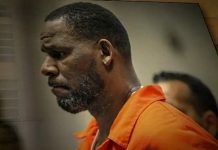