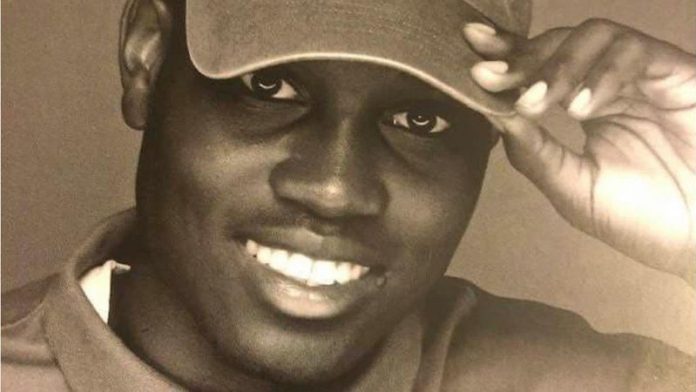 Tuesday, February 23, 2021, marks one year since the killing of Ahmaud Arbery.

Arbery died after he was pursued and shot to death by white men who saw him running in their neighborhood on Feb. 23, 2020, in Brunswick, Ga.

Police questioned those who chased and killed the 25-year-old Black man and let them go free, and the prosecutor initially assigned to the case opposed seeking charges.

Almost three months after Arbery’s death, Travis McMichael, his father Gregory McMichael, and William “Roddie” Bryan were arrested and charged in connection to Arbery’s death after a video shot by Bryan of the McMichael’s chasing down and killing Arbery went viral. Since then, the three men have been held in the Glynn County jail.

Attorneys for all three men charged in the case insist they committed no crimes.