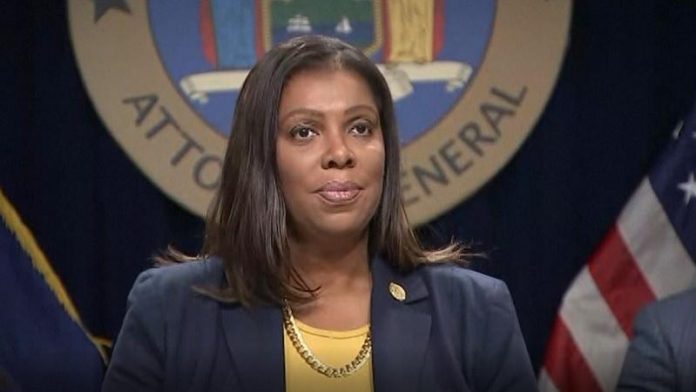 A probe by the New York Attorney General’s Office found COVID-19 deaths of nursing home residents in the state may have been undercounted by as much as 50% as poor infection-control practices and understaffing fueled the coronavirus crisis inside the long-term care facilities.

The bombshell investigation reported the state Department of Health’s controversial policy to only publicly report COVID-19 deaths of residents inside nursing homes and withhold deaths of residents transferred to hospitals hindered attempts to improve conditions inside the facilities.

The true COVID-19 death toll of New York nursing home residents is closer to 13,000, as opposed to the 8,677 reported to date by the state Department of Health, according to the investigation’s findings.

“As the pandemic and our investigations continue, it is imperative that we understand why the residents of nursing homes in New York unnecessarily suffered at such an alarming rate,” Attorney General Letitia James said in a statement.

“While we cannot bring back the individuals we lost to this crisis, this report seeks to offer transparency that the public deserves and to spur increased action to protect our most vulnerable residents,” she added.

The investigation also revealed that nursing homes’ lack of compliance with infection-control protocols put residents at increased risk of harm, and facilities that had lower pre-pandemic staffing ratings had higher COVID-19 fatality rates.

Based on the findings and subsequent investigation, James is conducting ongoing investigations into more than 20 nursing homes whose reported conduct during the first wave of the pandemic presented particular concern.

State Health Commissioner Dr. Howard Zucker has refused to release the number of nursing home residents who died due to COVID-19 after being transferred to a hospital, which experts suggested could add thousands of deaths.

Zucker pledged in August to release the information once it could be confirmed as accurate, but that has not happened.