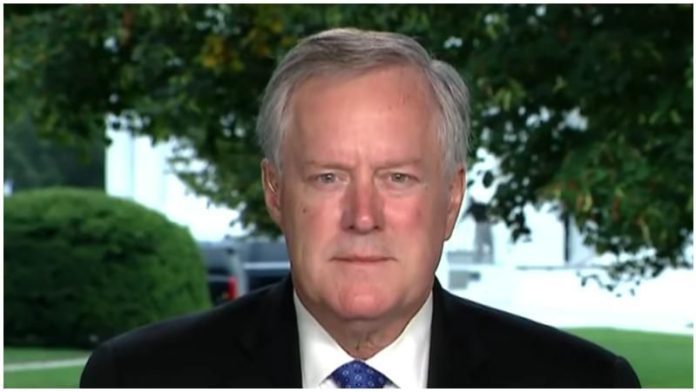 Former White House chief of staff Mark Meadows will no longer cooperate with the House select committee investigating January 6 insurrection, according to a letter from his attorney to the panel.

“We agreed to provide thousands of pages of responsive documents and Mr. Meadows was willing to appear voluntarily, not under compulsion of the Select Committee’s subpoena to him, for a deposition to answer questions about non-privileged matters. Now actions by the Select Committee have made such an appearance untenable,” the letter from George J. Terwilliger II stated.

“In short, we now have every indication from the information supplied to us last Friday – upon which Mr. Meadows could expect to be questioned – that the Select Committee has no intention of respecting boundaries concerning Executive Privilege,” Terwilliger added.

CNN first reported last week that Meadows had begun cooperating with the committee, handing over thousands of documents and agreeing to appear for an interview this week.

Meadows’ about-face is due in part to learning over the weekend that the committee had “issued wide-ranging subpoenas for information from a third party communications provider,” the letter notes.

“As a result of careful and deliberate consideration of these factors, we now must decline the opportunity to appear voluntarily for a deposition,” Terwilliger writes.

Terwilliger writes that Meadows would answer written questions “so that there might be both an orderly process and a clear record of questions and related assertions of privilege where appropriate.” 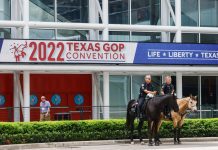 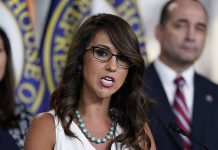