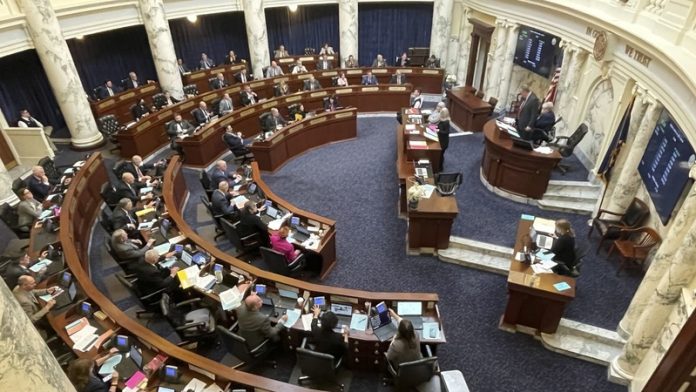 The Idaho Legislature gave final approval Monday to a bill that would ban abortion after six weeks and allow the father, sibling, grandparent, aunt, or uncle of the fetus to bring legal action against the medical professional who performed the abortion.

Idaho’s GOP-controlled House passed Senate Bill 1309, dubbed the “Fetal Heartbeat, Preborn Child Protection Act,” in a 51-14 vote, according to the legislature’s Assistant Chief Clerk Chris Taylor. The bill, which passed in the state Senate earlier this month, will now move to Republican Gov. Brad Little’s desk for his signature.

Idaho is the first state to fashion its “fetal heartbeat” law on Texas’ controversial law that went into effect last September, in which anyone in the United States can bring legal action against anyone who helped a pregnant woman get an abortion in violation of Texas’ near-ban.

Under the Idaho bill, which is strikingly similar to Texas legislation banning most abortions, no one can perform an abortion on a pregnant woman when a fetal heartbeat has been detected, except in the case of a medical emergency, rape or incest.

Planned Parenthood condemned the passing of the bill, calling it a “copycat” of Texas’ near-ban on abortions.

“Idaho’s anti-abortion lawmakers ignored public opinion and rushed through this legislation, looking to capitalize on the U.S. Supreme Court’s failure to block Texas’s ban,” Planned Parenthood said in a statement.

“The bill’s sponsors and supporters have even explicitly stated their desire for Idaho to be the next Texas.”

Texas abortion seekers flooded out-of-state clinics after the state’s six-week ban took effect, with clinics in five neighboring states seeing a nearly 800% increase in abortion patients from the Lone Star State, according to the organization earlier this year. 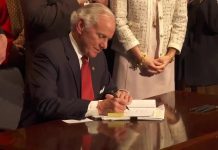 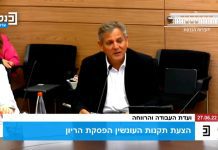 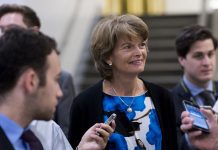 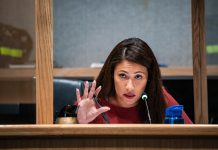 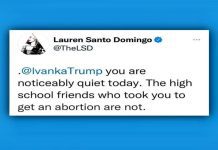 Did Ivanka Trump Have An Abortion In High School?