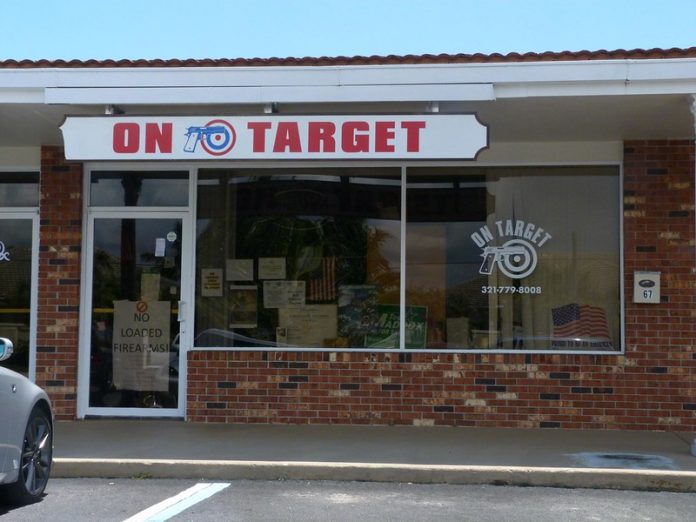 There has been a sharp rise in the number of black Americans buying firearms and joining gun clubs, according to the National African American Gun Association (NAGAA), purchases attributed to growing anxiety over the Covid-19 crisis and increased racial tensions following the death of George Floyd.

NAGAA says its figures show gun ownership levels among black people has been growing in recent months, with the death of Floyd at the hands of white police officers in May and a subsequent spate of protests a particular driving factor. More than 2,000 people joined the group in the 36 hours after Floyd’s killing.

He started the club earlier this year after noticing a spike in interest in firearms among the black community.

“Initially, we started off with just a couple of people getting together,” he told Reuters.

“And then all of a sudden, you start to get all these phone calls from people who were both firearm owners and also people who are looking to get firearms. And I figured, let’s get together. Let’s create a gun club.

“Our membership almost every night is doubling, tripling. It’s just amazing how many people are now joining our group.”

First-time gun owners include those who had never previously considered buying a firearm.

“At 61 years, I’ve not needed it, not ever thought of it. I would say ‘Get the guns away. No, no, no!’ But now my views have changed because I guess the world is changing right before our eyes,” first-time gun owner Margaret Powell told Reuters.

“It’s like we’re going back in time to maybe the Wild, Wild West or something. Everybody has to have a gun.”

Some groups, such as Black Guns Matter, have advocated for black gun ownership as a means for self-protection in the wake of Floyd’s killing, the sometimes violent protests that have followed, and other reports of police violence against black people.

Meanwhile, a newly formed and heavily armed black militia, the Not Fucking Around Coalition, has appeared at some recent protests.

“Self-preservation is a universal law. We should be able to protect ourselves,” Gahiji Manderson, a member of the Hudson Valley Nubian Gun Club, told Reuters.

“We’re not looking for trouble, but to be able to protect ourselves if trouble comes towards our way.”

But it is not just black people buying weapons in growing numbers. Total US gun sales in June were the highest on record with 3.9 million firearms sold, according to figures from the Brookings Institute, in a country where firearms kill nearly 40,000 people a year.

Raw Story: ‘Back to the Wild West’: Gun ownership on the rise among anxious Black Americans
Yahoo News: Gun sales spike among African-Americans: ‘Our ancestors died for us to vote, they also died for us to be able to carry guns’