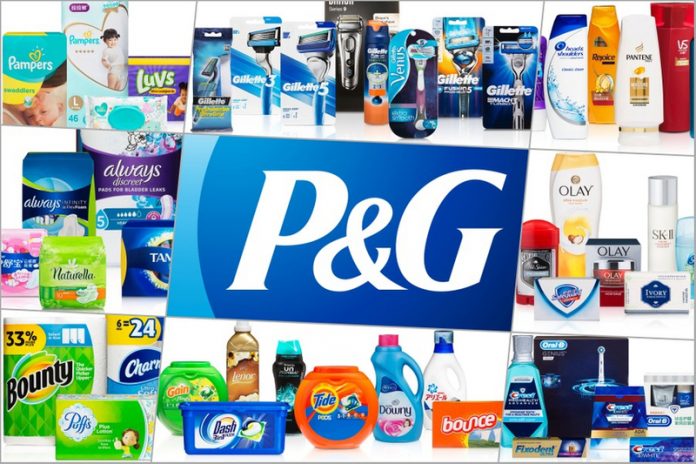 Procter & Gamble announced on Tuesday, April 20, 2021, that it will hike prices on baby care, feminine care, and adult incontinence products in September to respond to higher commodity costs.

The consumer giant joins a host of other companies, like rival Kimberly-Clark and beverage giant Coca-Cola, that are raising prices to protect profit margins. The companies are betting consumers will be willing to pay more for the brand version instead of opting for a cheaper private label. However, that outcome depends on the economic recovery from the coronavirus pandemic and how many consumers will have the cash to spare.

P&G said its price increases will vary by brand but will be in the range of mid-to-high single digits.

“This is one of the bigger increases in commodity costs that we’ve seen over the period of time that I’ve been involved with this, which is a fairly long period of time,” Chief Operating Officer Jon Moeller told analysts.

After the price increases go into effect, P&G is planning to hold onto market share by trying to increase consumers’ perception of the value of its products and introducing new or upgraded items.

Moeller said on a press call that the company is assessing the raw material costs and foreign exchange impacts on other categories as well, which could mean more price increases down the line. For example, Kimberly-Clark raised prices on its Scott toilet paper due to rising commodity costs, but P&G’s Charmin products have not been impacted yet.