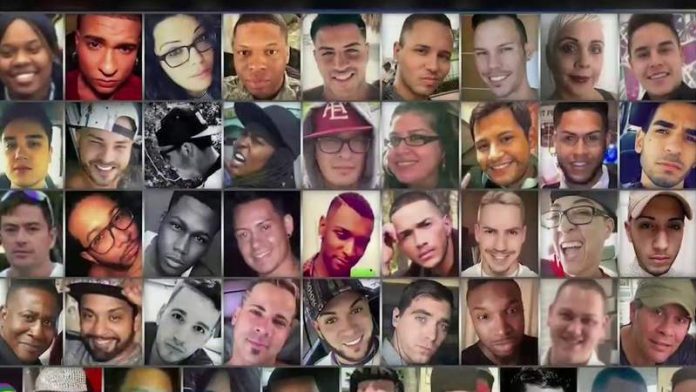 Five years ago, 49 families learned their mothers, fathers, siblings, and friends would not be coming home after a gunman opened fire on the Pulse nightclub in Orlando.

Before they were victims, the 49 were mothers, fathers, recent graduates, veterans, breast cancer survivors, dreamers, artists and so much more.

Those stories include 33-year-old Rodolfo Ayala-Ayala’s who was known as “Rody” by friends. Ayala served as the platelet supervisor at OneBlood, the center that collected blood donations for many Pulse shooting survivors.

He was the sweetest, most genuine person. (He) cared for everyone and would do anything for you, and he’ll be sorely missed here,” Kelly Gollert, the director of manufacturing for OneBlood, said after his death.

More than anything, Jason Benjamin Josaphat, 19, dreamed of traveling the world after he finished a degree in accounting.

“He would just look at you and laugh,” his mother, Myrlande Bébé, said. “He loves to smile. He was just fun.”

Two days after the shooting Luis S. Vielma’s co-workers and friends at Universal Studios Orlando raised their wands near the Hogwarts castle in the 22-year-old’s honor. He was studying to be a physical therapy assistant at Seminole State College.

Xavier Emmanuel Serrano Rosado, 35, was at home on stage. A video on YouTube viewed thousands of times shows Rosado gracefully gliding across the stage of Orlando’s Parliament House in a leather cape and top hat, to the delight of the audience.

In the five years since the shooting, the OnePulse Foundation was formed to honor the victims and assist the survivors, as well as their families through a variety of means.

The 49 Scholarship program works with the families and loved ones of those killed, to award scholarships to those who “embody love, hope, unity, courage, and unconditional acceptance.”

The scholarships honor the victims’ legacies.

This week the U.S. Senate voted to make the former nightclub site a national memorial. The OnePulse Foundation has plans for a reflection area, memorial, and museum in the SoDo area of Orlando. 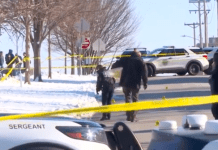 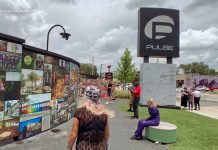 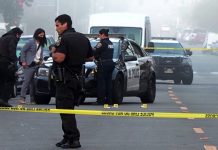