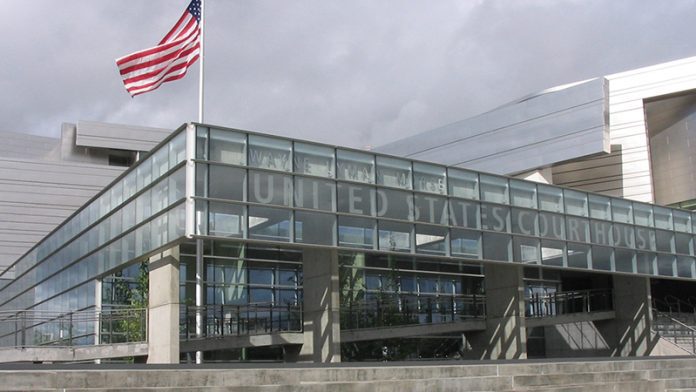 A federal judge on Tuesday, January 26, 2021, temporarily halted the Biden administration’s 100-day moratorium on certain deportations of immigrants already in the U.S. in an early legal battle over President Joe Biden’s immigration policy.

U.S. District Judge Drew Tipton of the Southern District of Texas agreed to pause the policy for 14 days while he considered a lawsuit filed by Texas’ Republican attorney general, who argued in a complaint on Friday that the deportation freeze violated a legal agreement the state brokered with the Trump administration before Mr. Biden took office.

The moratorium, one of Mr. Biden’s campaign promises, shielded most immigrants facing deportation from being removed from the U.S., as long as they entered the country before November 1, 2020. It does not apply to those who pose a national security risk or are suspected of terrorism or espionage. Immigrants could also agree to voluntarily leave the country.

On January 8, Ken Cuccinelli, who was then the second-in-command at the Department of Homeland Security (DHS), signed an agreement committing the department “to consult Texas and consider its views” before changing policies governing the enforcement of federal immigration law.

DHS signed similar deals with other states and localities, but legal experts have questioned whether they are legally enforceable.

Texas alleged in its lawsuit that DHS should have informed the state of the 100-day deportation pause before implementing it. It also claimed the policy violates federal immigration law that governs arrests and deportations of immigrants living in the U.S. without legal status or who become deportable because of certain criminal convictions.

Justice Department lawyers representing the Biden administration have argued that Texas had not shown that it was harmed by the moratorium and called the legal agreement the Trump administration signed with Texas “invalid” and “unenforceable.”

“The federal government has plenary power over the enforcement of federal immigration law and an outgoing administration cannot contract away that power for an incoming administration,” Justice Department lawyers wrote in a filing Sunday.

The American Civil Liberties Union, which challenged many of former President Donald Trump’s immigration policies, filed an amicus brief in support of the Biden administration, arguing that DHS has broad discretion when deciding to deport — or not deport — individuals.