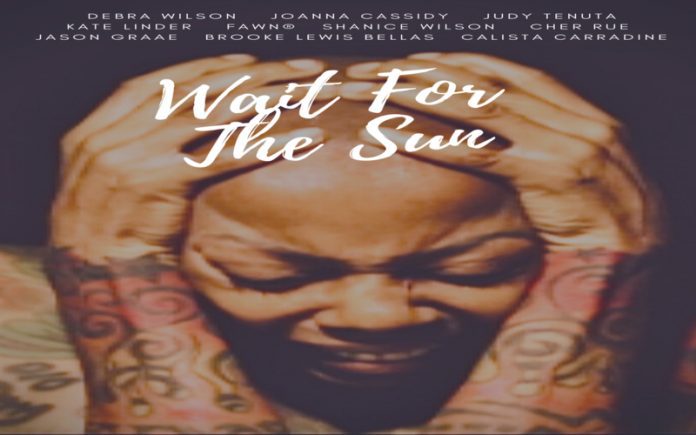 On Wednesday, July 8, 2020, Stonedef Records, Inc. announced that Billboard hit song maker and recording artist Fawn® has joined forces with Debra Wilson, Joanna Cassidy, Judy Tenuta, Kate Linder, Shanice Wilson and many others in support of Black Lives Matter with her song, “Wait For The Sun.” 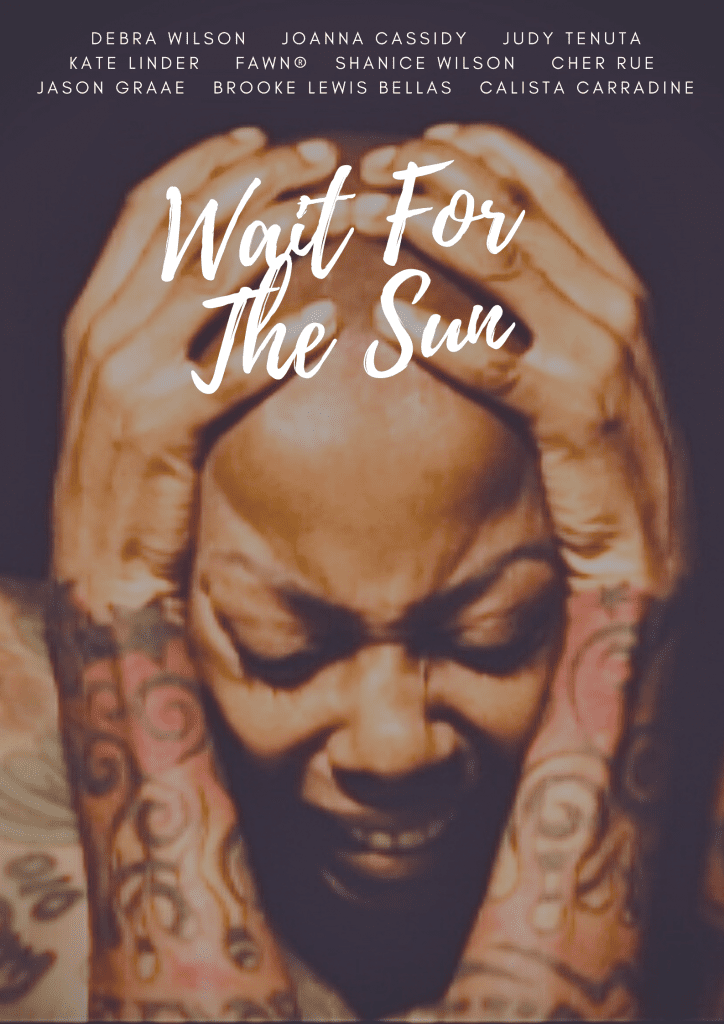 Fawn said, “After recording my song and music video for Sobel Promotions’ Virtual Pride, which aired June 20, 2020, I woke up the next day with an urgency within me to do a Black Lives Matter version of the song. After seeing the horrific video footage of Ahmaud Arbery being murdered in cold blood, I couldn’t sleep. It haunted me. Then I heard about Breonna Taylor, George Floyd, Elijah McClain, and countless others. I couldn’t take it any longer, and I can no longer be silent, so I’m adding my voice against the atrocities, injustices, and heinous actions people of color go through on a daily basis.”

So, Fawn went on a mission to contact everyone in her phone, social media circles, and emails, reaching out to some of her friends, acquaintances, and colleagues, asking them to add their voices, too. Fawn said, “I figured if I was enraged and needed to take a stand, then others would, as well.” She was surprised by the support and outpouring of intricate emotions that followed.”

When asked what drove her to participate in Fawn’s music video, Hollywood Walk Of Fame recipient Kate Linder said, “We are stronger together and together we can change things and create true equality.”

Actress Brooke Lewis Bellas said, “It’s 2020 and we’ve all been faced with some of the most unbelievable challenges of our time and challenges require change! So the time is now and we support Black Lives Matter, equality, inclusivity and, we ‘Wait For The Sun’!”

Broadway star Jason Graae said when he was asked to be in the video that Angela Brown’s quote resonated loudly to him. “It’s not enough to be quietly non-racist. Now is the time to be vocally non-racist.”

Actress Cher Rue said, “We need to step forward and shine our lights.”

Golden Globe winner and multiple Emmy nominated actress Joanna Cassidy said, “I shall never stop. The mission is now my story to pass on. Thank God we find the people who can!” 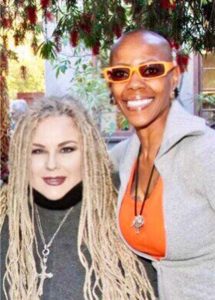 Fawn said, “When I spoke to Debra Wilson on the phone, she told me there were no words strong enough. What she ended up creating for the video is deeply profound and tells a story from beginning to end.” Fawn said, “Like music itself, what Debra conceived speaks louder than words and penetrates the heart and soul, it is potent and extremely

important as a driving force to reach people. Music is unifying, which we all need more of, and I want to make sure that ‘Black Lives Matter’ isn’t just a phase, a trend, or a fad. Now more than ever we need to follow through each day—keep pressing in—until we wipe racism off the face of this Earth and set things right once and for all,”

Sham Ibrahim said, “I was drawn to the message in Fawn’s song and I feel it’s important to unite and show solidarity with the Black Lives Matter movement by bringing whatever tools we have to the table.” Sham said, “Fawn has used her music to show her support and I used my art. I drew portraits of George Floyd, Martin Luther King, and Marsha P. Johnson and I wrote ‘Black Minds Change Lives.’ Throughout American history, Black Americans have enlightened this nation and moved us in the direction of social progress and now we are at the dawn of another awakening. I’m honored to stand with BLM and Fawn’s new song is a very powerful way to join the revolution.” 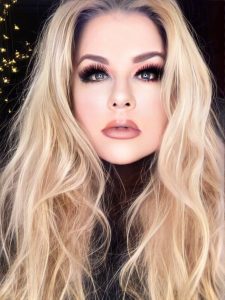 artist, author, and model, who has shared the top of the Billboard Dance Charts alongside Lady Gaga and Mariah Carey with her song ‘Wish U Love’ on Stonedef Records produced by Chad Jack and Tim Letteer. She won the JPF Music Awards for “Best Dance Song” with the original version of “Wish You Love” and “Best Dance Album” for “Body Soul and Mind.” She has been number two only to Madonna in record sales and her music video “Wish U Love” debuted in the top ten music video countdown alongside Taylor Swift, Beyonce’, Timbaland, Jennifer Lopez, Mariah Carey, and Lady Gaga, remaining in the top ten for five months on MTV/LOGO Channel. Fawn is currently nominated for seven JPF Music song awards and two album awards. She has won numerous music industry awards including VH-1 Song Of The Year for “Into The Light”, The Great American Song Contest for “Ghoulish Ghosts” and “Monster House,” The EOTM Award for Best Female Artist, The Berklee Songwriting Award and SESAC Award for “Just Look At Us Now” and “Livin’ Without Your Love,” to name a few. 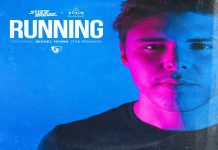 StoneBridge Drops The Remix Package For His #1 Hit ‘Running’

Politics Barbara Sobel - August 7, 2020
0
President Trump said Thursday, August 6, 2020, he has re-imposed a tariff of 10 percent on some aluminum products imported from Canada, accusing the...

Trump’s DC Hotel Raised Its Prices As Trump Plans On Having His Convention In...

Politics Barbara Sobel - August 6, 2020
0
As President Donald Trump hints that he plans to deliver his nomination speech from the White House on Aug. 27, the hotel bearing his...

The NRA Was Overdue On Over $1.6 million In Unpaid Bills Possibly Shutting Down...

Politics Barbara Sobel - August 6, 2020
0
The National Rifle Association is overdue on more than $1.6 million in unpaid bills, according to a new court filing made by its longtime...

Global News Ink is your news, entertainment, music fashion website. We provide you with the latest breaking news and videos straight from the entertainment industry.
Contact us: info@shleppentertainment.com
© Newspaper WordPress Theme by TagDiv
Translate »
MORE STORIES

Trump’s DC Hotel Raised Its Prices As Trump Plans On Having...

The NRA Was Overdue On Over $1.6 million In Unpaid Bills...