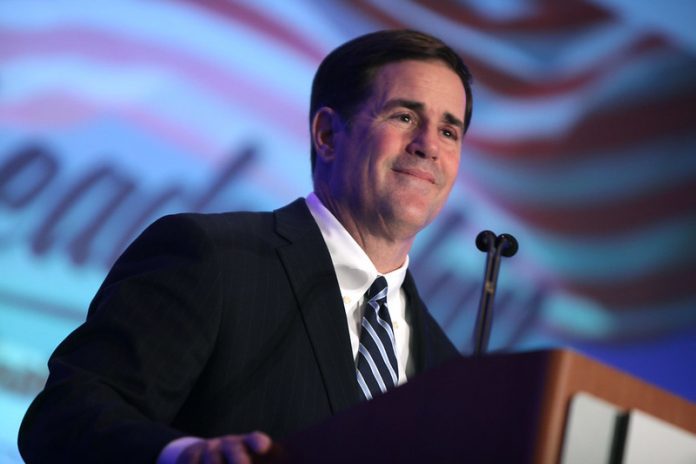 On Tuesday, May 5, 2020, The Arizona Republic reported that officials with the Arizona Department of Health Services ordered a team of researchers from two public state universities to “pause” work on a model of the coronavirus pandemic — and limited their access to data.

“The modeling team of about two dozen professors at Arizona State University and the University of Arizona was compiling the most robust public model in Arizona of COVID-19,” reported Rachel Leingang. “The email, from DHS bureau chief of public health statistics S. Robert Bailey, came on Monday evening after Gov. Doug Ducey announced plans to begin easing social distancing in the coming days.”

“The state is instead relying on a model from the Federal Emergency Management Agency. This model has not been released to the public,” continued the report.

“The universities’ model had shown that reopening at the end of May was the only scenario that didn’t dramatically increase cases,” wrote Leingang. “In late April, Tim Lant, a mathematical epidemiologist at ASU, said the model showed five different scenarios for how the disease could progress in Arizona, depending on how social distancing efforts were relaxed. ‘The slowest curve, based on if the state reopens at the end of May, is ‘the only one that doesn’t put me immediately back on an exponential growth curve,’ Lant said in April.”