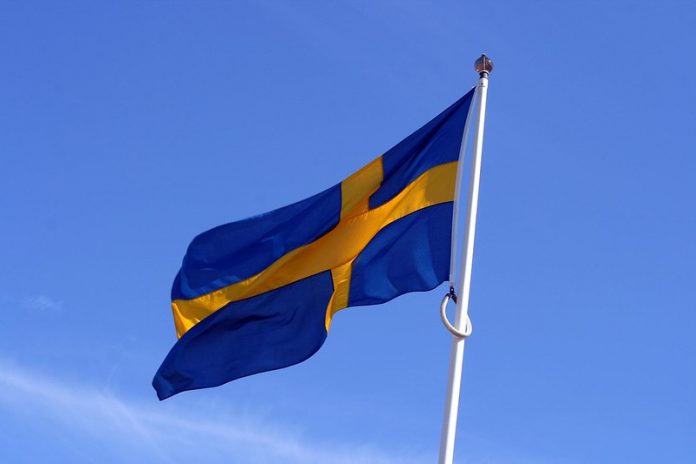 Many American conservatives, including Fox News host Tucker Carlson and Sen. Rand Paul (R-KY), have pushed for the United States to adopt Sweden’s approach to dealing with the COVID-19 pandemic.

However, Swedes who were interviewed by NBC News say that these conservatives have a gross misunderstanding of what they’re doing — and that applying the so-called “Swedish model” without also having a robust universal health care system in place would be disastrous.

“You run the risk of sacrificing a large proportion of low-income earners and others who do not have adequate health insurance,” says Stockholm-based entrepreneur Vendela Ragnarsson.

Dag Blanck, the director of the Swedish Institute for North American Studies at Uppsala University, similarly said it was strange to see American conservatives heaping praise on Sweden when they normally have nothing but contempt for the country’s expansive welfare state.

“Since Rand Paul and other Republicans want to kick-start the economy, they are looking to Sweden without really understanding the country or being that interested in the Swedish strategy to deal with coronavirus,” he said. “And there is a danger in using Sweden as an example without actually understanding Sweden.”

Although Sweden has not fared as badly as many feared when it resisted implementing lockdowns for combat the pandemic, it also has a death rate from the disease that is significantly higher than those in neighboring Scandinavian countries such as Denmark, Norway, and Finland.

Raw Story: Swedes baffled by Republicans who want to adopt their COVID-19 model: ‘You risk sacrificing a large proportion’ of people 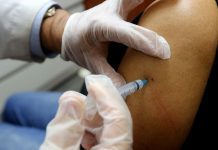 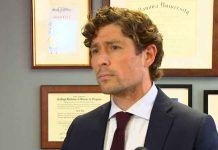 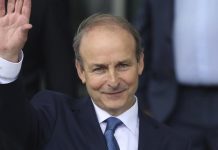 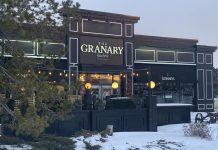 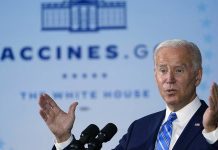