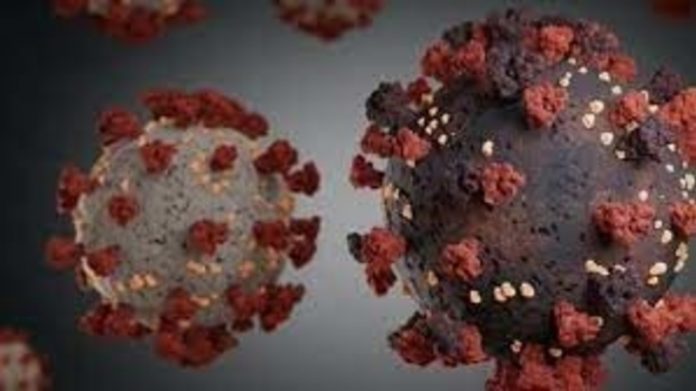 Health officials are watching another new coronavirus variant, dubbed “mu,” which they say has concerning mutations that could allow it to escape vaccine-induced immunity.

The variant, also known as B.1.621, was first detected in Colombia in January 2021, according to the World Health Organization (WHO). On Monday (Aug. 30), WHO classified it as a “variant of interest,” or VOI, and named it mu.

The VOI label means the variant is increasing in prevalence in multiple areas and has mutations that are likely to affect viral characteristics, such as transmissibility or disease severity, Live Science previously reported. In contrast, officials use the term “variant of concern,” or VOC, once reliable data show that the variant has increased transmissibility — such as what’s been seen with the delta variant — or other worrisome features, such as the ability to evade vaccines.

The mu variant “has a constellation of mutations that indicate potential properties of immune escape,” WHO officials wrote in the agency’s weekly epidemiological report on COVID-19, published Tuesday (Aug. 31). Early data in lab dishes show that antibodies generated in response to COVID-19 vaccination or previous infection are less able to “neutralize,” or bind to and disable, the mu variant, the report said. However, this finding still needs to be confirmed by future studies. Mu shares some mutations with the beta variant (a VOC), including mutations known as E484K and K417N, according to Medpage Today.

So far, the mu variant has been detected in 39 countries, including in some large outbreaks in South America and Europe. The variant has also been detected in the U.S. — a study from the University of Miami detected the variant in 9% of cases at the Jackson Memorial Health System in Miami, according to Medpage Today. Although the variant makes up less than 0.1% of all COVID-19 cases worldwide that undergo genetic sequencing, it accounts for 39% of sequenced cases in Colombia and 13% in Ecuador, and has been increasing in prevalence in these areas, the report said.

More studies are needed to better understand the mu variant and keep an eye on its spread, WHO said.

Exactly how transmissible mu is has not been determined, but Public Health England recently noted that the variant doesn’t seem to be spreading particularly rapidly and that it appears “unlikely” to be more transmissible than the delta variant. As a result “there is no indication that [mu] is out-competing delta” at this time, the agency said in a risk assessment of the variant. But the variant’s ability to escape vaccine-induced immunity “may contribute to future changes in growth,” the assessment said.