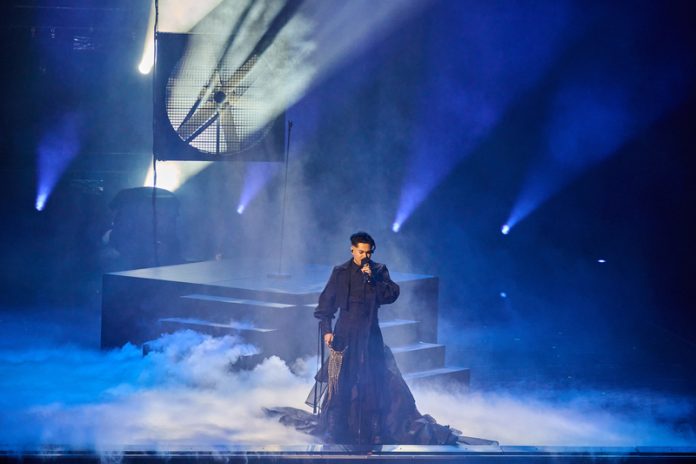 Iceland’s preview show for the Eurovision 2022 season is currently underway, and Australia’s Sheldon Riley has been voted winner of the third show of the series for his Eurovision 2022 entry ‘Not The Same’.

The full results of the show were:

In shows one and two, the judges looked at the first semi-final, with the Netherland’s S10 winning with 42 points for show one and Norway’s Subwoofer winning show two also with 42 points.

Could Sheldon take out the ‘Alla leið’ crown?

We will have to wait for the ‘Alla leið’ Grand Final preview show.

You can watch episode three of ‘Alla leið’ here.