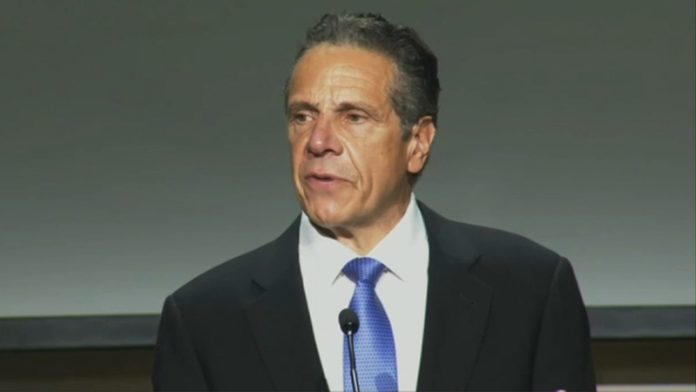 Former New York Gov. Andrew Cuomo (D), who resigned last year amid multiple accusations of workplace sexual misconduct, spoke out in public about his exit from office for the first time on Sunday and blamed “the cancel culture mentality” for his decision to leave.

While delivering remarks at the God’s Battalion of Prayer Church in Brooklyn, Cuomo acknowledged “a difficult period the past few months.”

“I resigned as governor, the press roasted me, my colleagues were ridiculed, my brother was fired, it was ugly. It was the first time that I was glad that my father wasn’t here so he didn’t have to see it,” said Cuomo.

Addressing the congregation, Cuomo spoke about how politics has become “so mean and extreme,” pointing a finger at his own political party.

The former governor also directly addressed the allegations that were made against him by multiple female staffers and said the problem was that his behavior had not changed over 40 years despite a “new sensitivity” among younger generations.

In his remarks, he also called cancel culture “a new extremism.”

“No one ever told me I made them feel uncomfortable and I never sensed that I caused any discomfort to anyone, I was trying to do the opposite. But I understand that was my error,” Cuomo said, adding that he accepted comments that he was old-fashioned and out of touch.

“But the political sharks in Albany smelled blood and exploited the situation for their own political purpose,” he added.

Cuomo also lambasted the investigations into his conduct, saying there was “prosecutorial misconduct.”

“With cancel culture, we now live in a frightening new world where any accusation can trigger condemnation without facts, without due process. We are a nation of laws – not a nation of Tweets,” Cuomo said. “Social media and Twitter spread cancel culture like a virus. They allow the extreme minority to overpower the reasonable majority.”