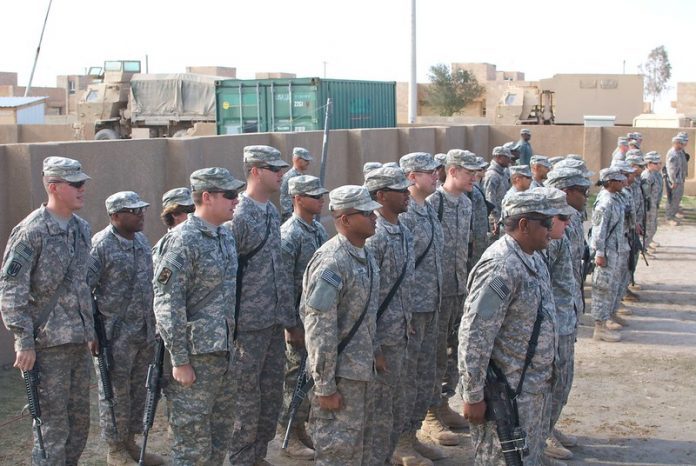 A Pentagon briefing document said a foreign government paid the Haqqani network, led by a top Taliban leader, to attack Bagram Air Base last December, CNN reported. While the government in question is classified in the memo, two sources familiar with the intelligence told the network it was in reference to Iran.

Four U.S. personnel and more than 75 others were injured in the Bagram attack, which occurred less than a month before the U.S. killed Gen. Qassem Soleimani, the commander of Iran’s Quds Force, in a drone strike in Baghdad. Both a current administration official and a former senior official told CNN that Iran-Taliban ties were cited as part of the justification for the strike against Soleimani.

In March 2020, the Defense Department reportedly made the decision not to take any specific action in response to the intelligence to avoid complicating peace talks with the Taliban. National Security Council officials recommended against a strike and also said the escalating coronavirus pandemic would likely limit the Afghan government’s options for a diplomatic response, according to the network.

The briefing document stated that the Bagram attack likely qualified for compensation from the foreign government “based on the nature of the attack and agreed upon bounties.” Although U.S. intelligence said the Haqqani network had reason to target the base without a financial motivator, CNN noted that the document states the alleged funding “probably incentivizes future high-profile attacks on US and Coalition forces.”

However, he said, “the administration has repeatedly demanded, both publicly and privately, that Iran cease its scourge of malign and destabilizing behavior throughout the Middle East and the world. While the United States, its NATO allies and coalition partners are working to facilitate an end to 19 years of bloodshed, Iran’s inimical influence seeks to undermine the Afghan peace process and foster a continuation of violence and instability.”

The report comes soon after reports of similar bounties offered by Russia, which the Kremlin has denied. 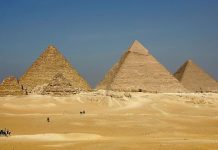 Is The Mystery Unlocked? Piece Of Great Pyramid Found In Scotland