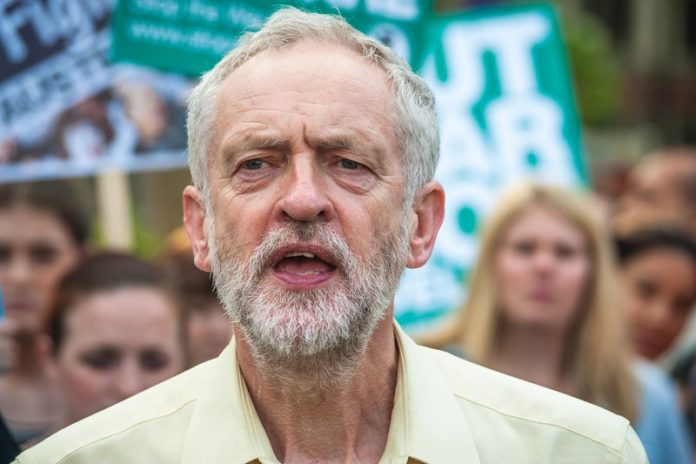 The U.K. Labour Party has suspended its former leader, Jeremy Corbyn after a watchdog report found that the party failed to properly take action against allegations of anti-Semitism during his time in charge.

Why it matters: It represents a strong break by Keir Starmer, Labour’s current leader, from the Corbyn era and one of the party’s most persistent scandals.

The state of play: The U.K.’s Equality and Human Rights Commission found that Labour was “responsible for unlawful acts of harassment and discrimination” linked to anti-Semitism, per the BBC.

What happened: After the report’s release, Starmer caller it “a day of shame for the Labour Party” and vowed to implement a “culture change.”

The backdrop: Beyond Labour’s wider anti-Semitism issues, Corbyn became personally involved in the scandal in 2018 when it emerged that he had expressed support for a London mural that featured a host of anti-Semitic tropes in a 2012 Facebook comment.