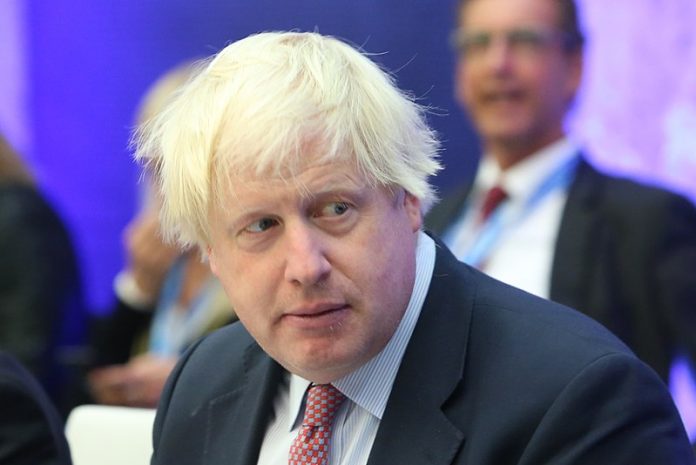 “It has been a long and winding road but we have got a good deal to show for it,” she said during a press conference. “It is fair, it is a balanced deal and it is the right and responsible thing to do for both sides.”

U.K. Prime Minister Boris Johnson is due to give a press conference shortly.

The U.K. ceased to be a full member of the European Union in January, following the Brexit vote on June 23, 2016. However, it agreed to continue following European rules until the end of 2020 so it could negotiate friendlier trading conditions with the other 27 nations.

The two sides had been embroiled in intense talks since March to establish how commerce will work from January onward. There were significant clashes over fishing, competition rules, and the governance of their new relationship.

The trade agreement has to be ratified by the U.K. and EU parliaments in the coming weeks, but it’s a welcome development by businesses on both sides of the English Channel.

The deal will almost certainly mean lower tariffs and costs for exporters than they would have faced if the U.K. had left the EU without an agreement.

It puts an end to more than four years of what has at times seemed interminable economic uncertainty, and it marks the first time a member of the EU has formally withdrawn from the political bloc.

This is a breaking news story and will be updated.